Alaska’s 36 CRAZYFISTS will release their deeply personal new album Lanterns on September 29 through Spinefarm Records. It is their second release for the label and the follow up to 2014’s Time and Trauma. 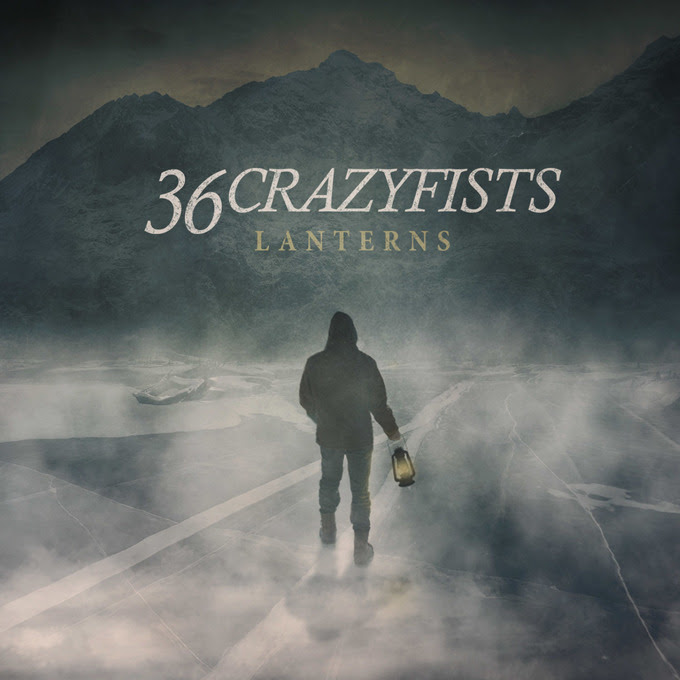 Music often functions as that proverbial light at the end of the tunnel and provides shelter during any storm and calm in the middle of tumult.

The band has shared the first track, ‘Better To Burn’ from the record in the form of “Death Eater.” Check out the track below;

About releasing “Death Eater” into the wild, Lindow said, “It’s a reflection of self and the dwellings of rock bottom, discovering the tools to dig yourself out, and refusing to let yourself free fall into the abyss of hopelessness. Love, forgive, and never give in. In fact, Lanterns is about the fight within us all… forever refusing to sink.”

Lanterns is available for pre-order here.

36 Crazyfists will spend August and September on tour in the US with UK dates to be announced shortly.

“Wars to Walk Away From” 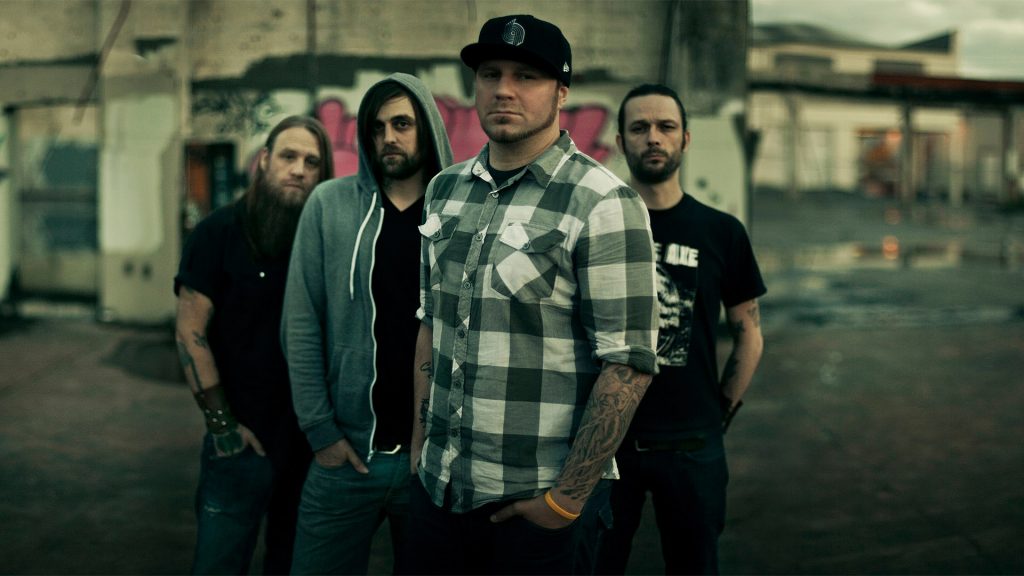