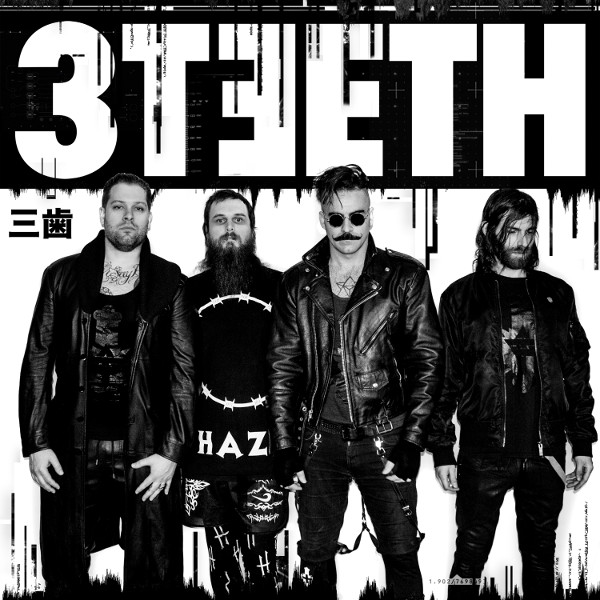 View the “AMERICAN LANDFILL” video below;

“The director, Matthew Charles Santoro, has been my best friend since 4th grade, so it was really cool to finally be able to work on something together,” says 3TEETH vocalist Alexis Mincolla.

Santoro’s credits include the visual effects on “X-Men Origins: Wolverine,” “The Incredible Hulk,” “300” and numerous other films.

Mincolla continues: “We wanted to make a homage to the ‘90s action movies we grew up on but we also wanted to make an allegory that touched on today’s concepts of surveillance, cyberspace, and exploring the relationship between reality and simulation.

To me, the landfill represents a giant sentient data dump who’s algorithmic understanding is just trapping you in the echo chamber of your very own inescapable memetic conception camp. It doesn’t matter if it’s cyberspace or reality, no one escapes the ‘AMERICAN LANDFILL.’”

Catch the guys on tour with Ministry on the following EU dates; 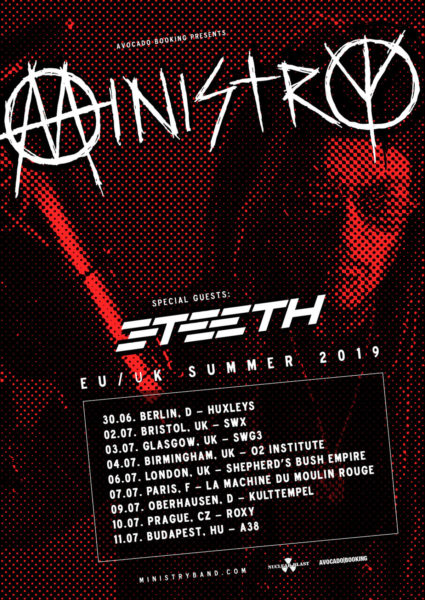