Like a bear native to the Alaskan tundra, 36 CRAZYFISTS have emerged from a four-year recording hibernation and have signed a worldwide deal with Spinefarm Records. The label welcomes the Alaska-originated band, which is celebrating its 20th anniversary this year, to its formidable and expanding roster, which boasts the best in hard rock and heavy metal. 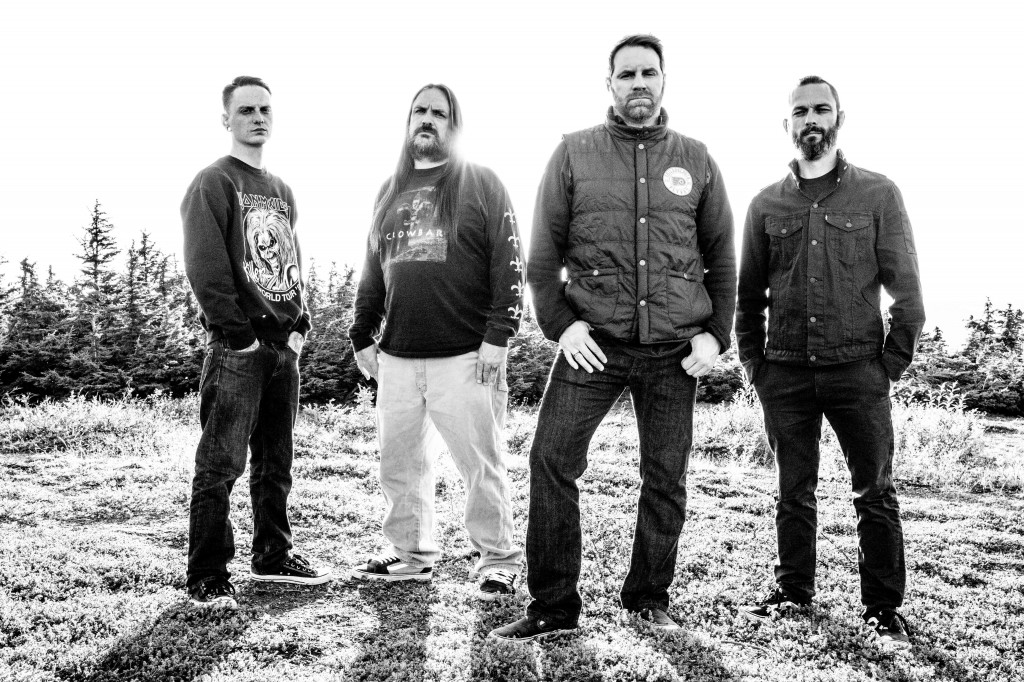 The new album, “Time and Trauma”, is due out in February 2015. “We have found a new home at Spinefarm Records and although the label is new to us, some of the staff are old friends and we couldn’t be more grateful to unleash the beast that is “Time and Trauma” with their help,” said frontman Brock Lindow. “20 years in and it feels like Spinefarm is a killer home to hang our hats. See you all on the road in 2015!”

Spinefarm Senior Director of Marketing Tim Brennan echoed that sentiment, saying, “We are thrilled to have 36 CRAZYFISTS be part of the growing Spinefarm family! They are a genuine band of brothers that has grinded for 20 years to create a truly committed fanbase. Time and Trauma is an incredible way to begin the next 20 years for the band.”

36 CRAZYFISTS released their debut Bitterness the Star via Roadrunner Records in 2002. The follow up, 2004’s A Snow Capped Romance, is largely considered a sleeper classic in the post-hardcore realm. The band also released several additionally beloved albums, including Rest Inside the Flames (2006) via the now-defunct DRT Entertainment, as well as The Tide and Its Takers (2008) and Collisions and Castaways through Ferret Music. Their Spinefarm debut is their first album in four years and their first since Collisions and Castaways, released in 2010.

To celebrate the new label partnership, the band has shared the new song “Also Am I,” which is available as a stream. Listen to it HERE.

This new song is merely a taste of what is to come.

36 CRAZYFISTS will close out 2014 with a slew of tour dates, including a December anniversary show in their native state. Here’s to 20 more years of bringing the rock.

Keep your eyes peeled for this album via Spinefarm as it’s bound to knock your skull clean off your shoulders!