AA Williams is the death-gospel singer-songwriter captivating the underground metal scene,  and we urge you to check her out immediately. 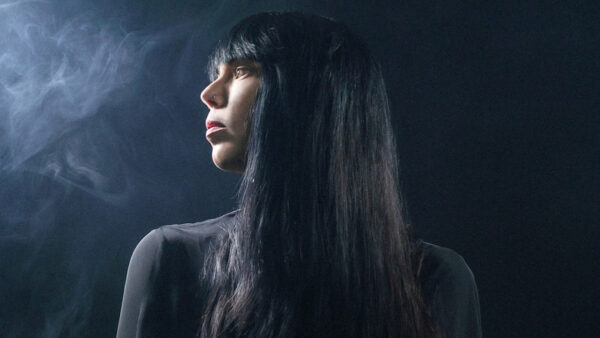 The cellist, pianist, and now revelatory guitarist and singer-songwriter has found a unique beauty between the realms of Indie and Metal.

Yet she was also painfully self-conscious. At school, she wouldn’t put her hand up in class. It didn’t help that she was also tall for her age; by the time she was four or five, she was wearing t-shirts for ages 9-10.

Astonishingly, a ballet teacher turned her away after a handful of lessons, because she didn’t line up with the height of the other girls. Her mum thought it was important for her to have a creative outlet and so, upon hearing about a piano teacher across the road from the school, signed her up.  A.A. took to it immediately. 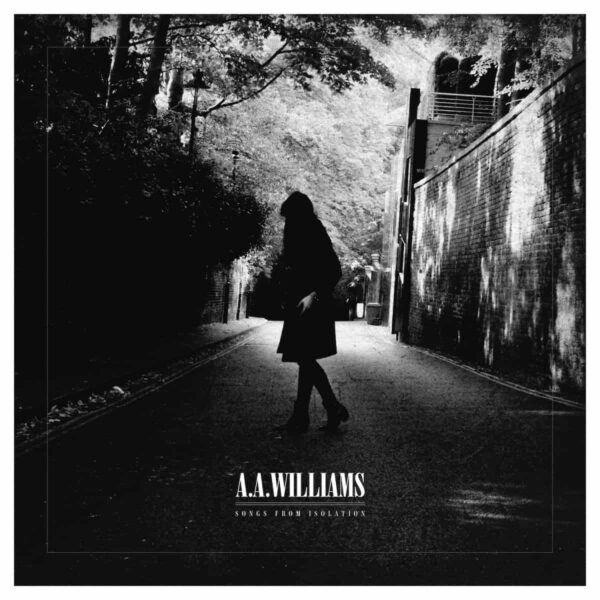 Continuing to express herself, taking up cello and flute, and developing a “ridiculous work ethic” as she got a taste for learning. She was around age 14 when she experienced her biggest musical revelation yet: metal.

Through movie soundtracks, she stumbled upon Rage Against The Machine, Deftones, Marilyn Manson, Rammstein, and Slipknot, alongside the more indie likes of Placebo, Radiohead, and Garbage – the first band she saw live.

It was a whole new world of powerful alternative music that reflected how she felt on the inside, in a way she didn’t know was possible, at a life stage where it felt like “the world is just crushing onto you completely”. She still sounds shocked and delighted with the discovery today.

AA Williams had spent years studying classical music before stumbling across alt-metal titans Deftones in her mid-teens and becoming hooked on “all things heavy”.

An accomplished pianist and cellist, it wasn’t until several years later, however, that she started playing guitar, teaching herself after finding one discarded in the street.

Her debut ‘Forever Blue‘ was released in July 2020 and caught the attention of a lot of positive press that welcomed her sound with open arms. 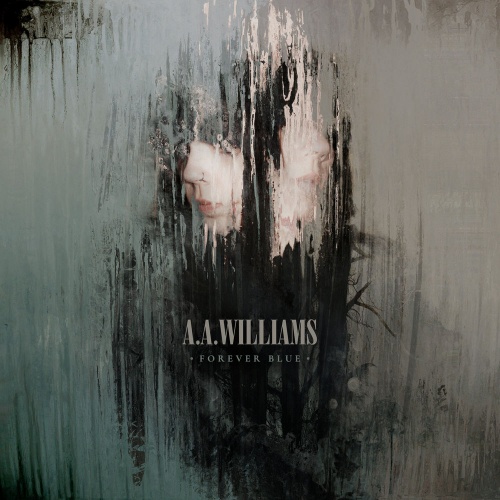 During the lockdown imposed in March 2020, A.A. Williams began a video series, Songs From Isolation.

Taking cover suggestions from fans she has been performing, recording, filming, and editing these videos from her London home, presenting these songs with stripped-down instrumentation.