ABBATH RECORDING NEW ALBUM – “Expect to be blown away, this is some of the best material we’ve written so far!” ABBATH


Abbath is finally back in the studio working on a new album. 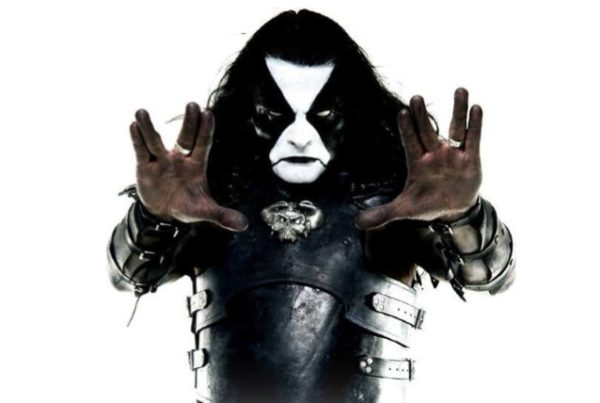 Abbath is recording his new album at Dub Studio in Kristiansand and is working with producer Endre Kirkesola, who also produced his 2019 album ‘Outstrider’.

“In the beginning of February, we have entered Dub Studio in Kristiansand with producer Endre Kirkesola to record what will be the third Abbath album,” he said in a statement. “The record is due later this year and promises to be everything you have learned to love about Abbath’s music and then some.

“Expect to be blown away, this is some of the best material we’ve written so far – hard, heavy, catchy and huge. The best of all worlds. More details of the release will be posted soon, stay tuned for updates.”