On January 13th, heavy metal titans ACCEPT will deliver their new live package, ‘Restless And Live’. This will not only include the entire show that ACCEPT played at Bang Your Head!!! Festival 2015 on Blu-ray/DVD, but also two live CDs with different recordings from their most recent European tour.

Today, ACCEPT release a new trailer and in this video, guitar master Wolf Hoffmann and producer Andy Sneap talk about choosing and editing content for the live recording and why this DVD/CD-package is both suited for die-hard fans and ACCEPT novices – watch the clip below:

“When you are playing a live show like at Bang Your Head!!!, you are concentrating solely on that show so you have a certain song selection – you know you have a festival crowd that you want to please, so you pick the tracks that work best for that event”, Wolf explains. “But there are still all these other songs that we have and we thought that if we only do the festival package, they’d be left out. That’s why we decided to go through all the recordings and do a separate package of audio tracks and this includes songs that we don’t always play at festivals. That’s why we have 27 other songs on the two CDs that are totally different to the DVD material.” 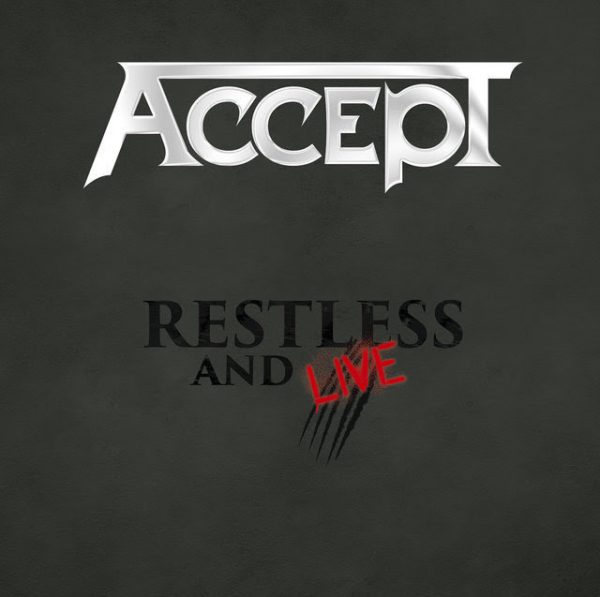 Accept will be joining Sabaton in Dublin’s Vicar Street on January, 1oth 2017. Get all of the details of that show on this link, or check out DME Promotions for more details.