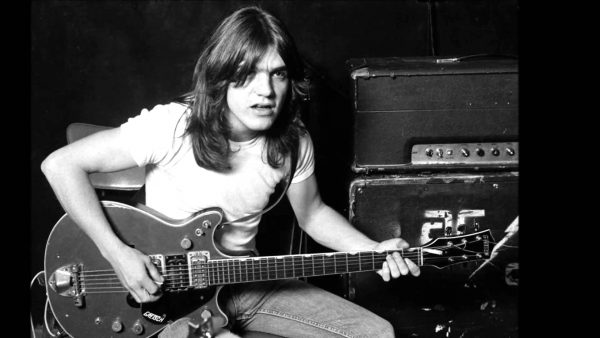 Known for the powerhouse riffs and rhythm guitar that propelled the Sydney group to superstardom, Young had been suffering from dementia for the past three years.

He was replaced by nephew Stevie for the band’s last tour promoting the 2014 album Rock Or Bust.

He died peacefully on Saturday with his family by his bedside, a statement said.

“Renowned for his musical prowess, Malcolm was a songwriter, guitarist, performer, producer and visionary who inspired many,” the statement read.

“From the outset, he knew what he wanted to achieve and, along with his younger brother, took to the world stage giving their all at every show. Nothing less would do for their fans.”

He is survived by his wife O’Linda and two children. 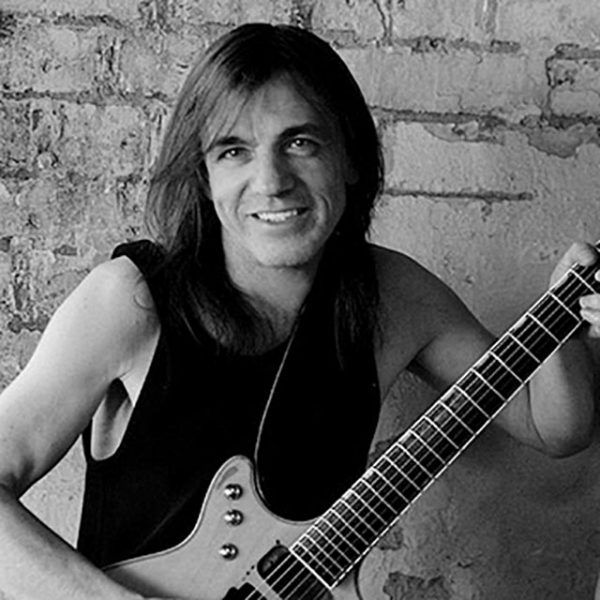