Tomorrow, classic kings of punk, THE ADICTS will release their eleventh studio album, ‘And So It Was So!’, via Arising Empire via Nuclear Blast and it’s just a little bit awesome, to say the least! 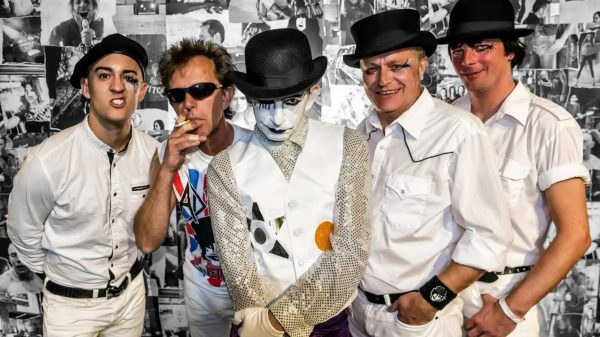 Today, the band has released their fifth album trailer discussing how they prepare for their unforgettable live shows which you can watch below:

Watch the official video for ‘Picture The Scene‘ below:

PRE-ORDER AND IT WAS SO!:
CD, Vinyl via Amazon:
CD/Poster bundle and White/Orange Splatter Vinyl via NB UK:

Unparalleled with their Clockwork Orange Droog attire, infectious high energy, up-tempo music and unforgettable performances, THE ADICTS are no strangers to the scene having formed in 1975 in Ipswich, England. These punk legends continue to raise sonic hell.

The album was recorded at Pete’s Place in La Habra. Engineering was handled by Tom Arley, Pete Dee and Christopher Brookes. Pete was also in charge of handling the mixing of the record. The artwork for the album was created by the band. 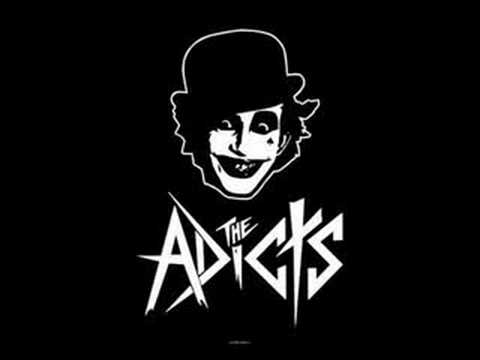 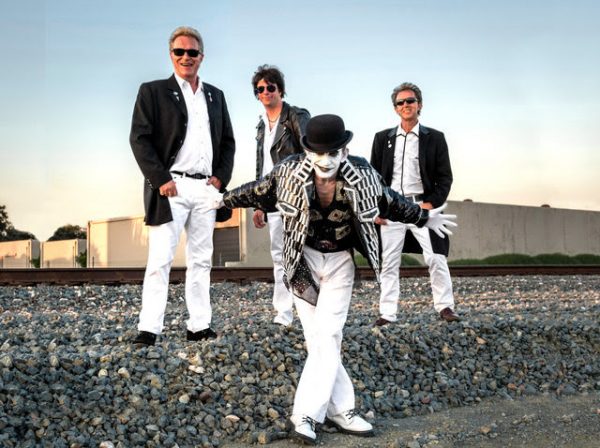