AEROSMITH has postponed its previously announced European tour due to the ongoing coronavirus pandemic. 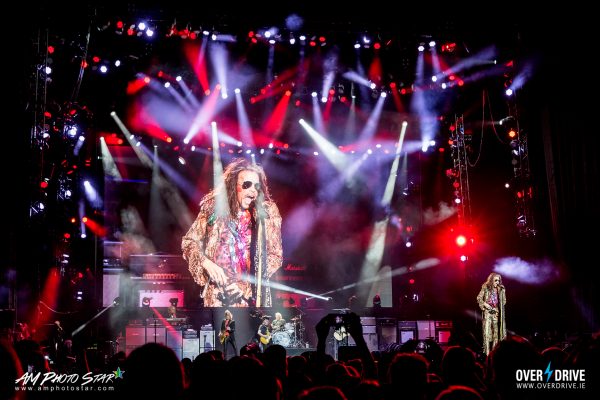 AM Photo Star: exclusively for www.overdrive.ie © 2021

The band posted on Twitter: “Due to current conditions and for the safety of our fans, the 2021 European Tour has been rescheduled to 2022.

Please stay tuned for more information regarding the new dates or contact your point of purchase. All tickets will be valid for new dates.” 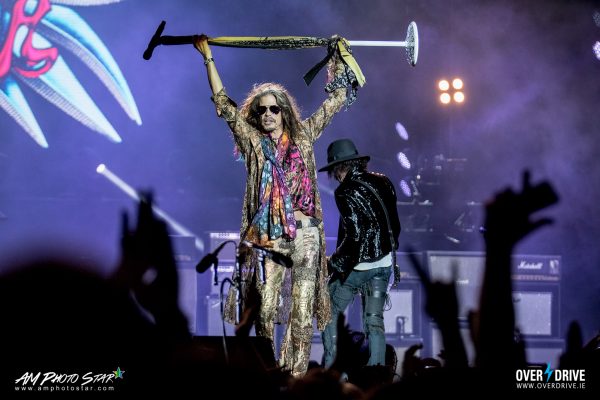 AM Photo Star: exclusively for www.overdrive.ie © 2021

In April 2020, AEROSMITH’s “Deuces Are Wild” Las Vegas residency performances scheduled for May and June of last year at the Park Theater were also postponed in the wake of the coronavirus crisis.

AEROSMITH launched its Las Vegas residency in April 2019 and had completed several legs of the “Deuces Are Wild” concert production at Park Theater before the latest postponement.

AEROSMITH hasn’t released a new studio album since 2012’s “Music From Another Dimension!” That effort was released when AEROSMITH’s label, Columbia Records, was reportedly going through a leadership change, and it ended up becoming a commercial disappointment.

The lacklustre response to “Music From Another Dimension!” later caused two bandmembers — guitarist Joe Perry and drummer Joey Kramer — to question whether there’s any point in AEROSMITH making future albums. 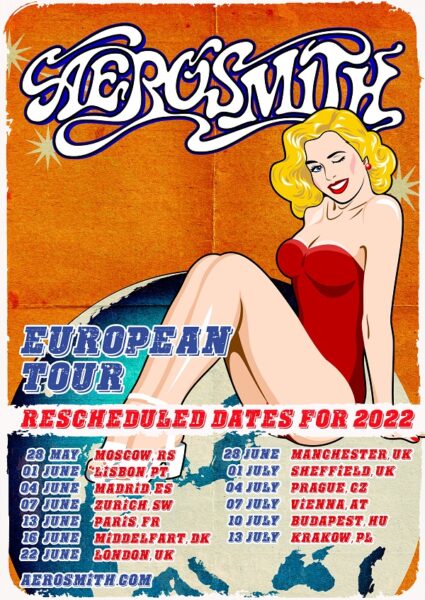