Afghan Whigs have announced their much anticipated Irish return with a show at The Academy, Dublin on Sunday, 28 May 2017. 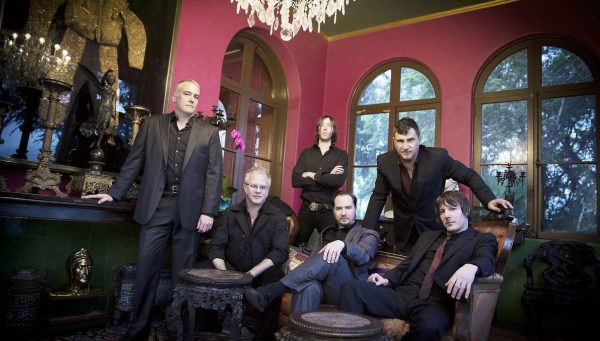 Tickets for The Afgan Wigs are priced €24 inclusive of booking fee and go on sale at 9 am this Friday, 10 March from Ticketmaster outlets and www.ticketmaster.ie

Cleromancy” isn’t a word one normally finds in rock lyrics. Then again, In Spades – the forthcoming album by The Afghan Whigs, from which the new song “Oriole” hails – is defined only by its own mystical inner logic. The term means to

The term means to divine in a supernatural manner, a prediction of destiny from the random casting of lots: the throwing of dice, picking a card from a deck. From its evocative cover art to the troubled spirits haunting its halls, In Spades casts a spell that challenges the listener to unpack its dark metaphors and spectral imagery. “It’s a spooky record,” notes Greg Dulli, Afghan Whigs’ songwriter and frontman. “I like that it’s veiled. It’s not a concept album per se, but as I began to assemble it, I saw an arc and followed it. To me, it’s about memory – in particular, how quickly life and memory can blur together.”

Indeed, the chemistry of the lineup – Dulli, guitarists Dave Rosser and Jon Skibic, drummer Patrick Keeler, multi-instrumentalist Rick Nelson, and Whigs co-founder/bassist John Curley – set the tone for In Spades’ creation. When it came to following up the band’s triumphant return to recording – Do To the Beast (Sub Pop 2014), which was the band’s first ever Top 40 album, – the die was cast. “This is the first time since Black Love [the Whigs’ 1996 noir masterpiece] that we’ve done a full-blown band album,” Dulli says. “As the last tour wound down, Greg and I realised we wanted to keep the momentum going and roll that energy into making a record,” Curley explains. “I’m old school in that way. Having a band seasoned in playing together was how we made [classic Whigs albums like] Gentlemen and Congregation and it just felt right.” 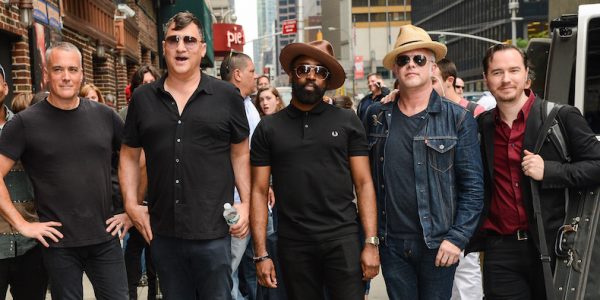