Multi-platinum-selling alt-rock band AFI have announced a January 20th, 2017 release date for their highly anticipated new album, “AFI (The Blood Album)”. The band has just released some new material from the album that you can hear below! 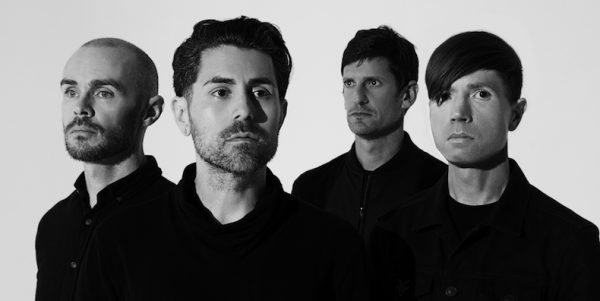 The quartet (vocalist Davey Havok, guitarist Jade Puget, bassist Hunter Burgan and drummer Adam Carson) is previewing the album with today’s release of two new tracks – Snow Cats and White Offerings. Both songs are available as instant downloads by clicking HERE to pre-order AFI (The Blood Album) on iTunes.  Fans can stream the new tracks below:

News of the album’s release follows widespread speculation about the band’s plans. Earlier this week, influential alt-rock radio station KROQ posted a news story titled, “AFI Are Up To Something. But What?” Fans around the globe asked the same question, posting messages on social media and comparing conspiracy theories after the band blacked out their Facebook and Twitter account photos, completely wiped their Instagram page and posted a series of suspenseful teaser videos. “AFI has been teasing us nonstop for about four days,” wrote AP. “But that didn’t prevent us from diving way too deep into the AFI rabbit hole and trying to find every connection and possible hint we could.” 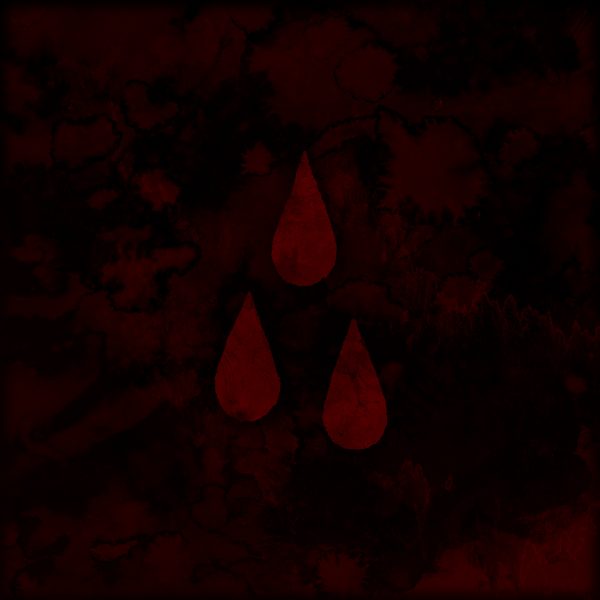 Recorded at Megawatt Studios in Los Angeles, AFI (The Blood Album) was produced by Jade Puget and co-produced by Matt Hyde (Deftones) and is the follow-up to 2013’s Burials, which hit Top 10 on The Billboard 200.  Since the release of 1995’s debut album Answer That and Stay Fashionable, AFI has written and recorded five top ten hit singles, hit No. 1 on The Billboard 200 (with the stunning Decemberunderground), garnered worldwide critical acclaim and amassed a fiercely loyal global following whose members number in the millions.

AFI (The Blood Album) is the band’s 10th full-length studio album and first for Concord Records.