AFI have shared a video for the album title track ‘Bodies’ with a B-side of “On Your Back,” which was filmed during the recording of their BBC Radio 1 session that recently aired on BBC Radio 1’s Rock Show.

Watch the lively in-studio clip below;

“We are thrilled to finally see the release of ‘Bodies’,” says AFI’s Davey Havok. “For so long, we’ve wanted this record to be yours. Now it is.”

Last month, the band unveiled The Ritual Collection, a new line of merch that can be found exclusively in The Bodies Experience.

This includes a special deck of oracle cards (with one card for each song), soy prayer candles, and incense — all fitting counterparts to the dark and brooding new track “Tied To A Tree.”

The artwork for the “Tied To A Tree” visualiser is based on the art found on the oracle card deck. The Ritual Collection is now joined by The Bath Collection and The Travel Collection — find more information about each collection within The Bodies Experience.

AFI are leaders, not followers. A collective in a perpetual state of creative evolution as fluid as the evocative figures contorting on the cover of Bodies, their newest collection of songs. The record is a snapshot of unrelenting artists in motion, unconcerned with compromise or outside demands. 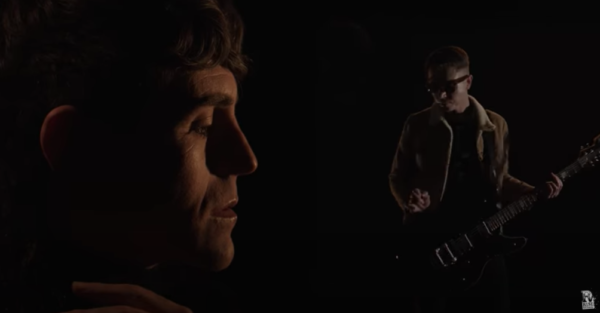 AFI’s unshakeable connection with their audience is a testament to the band’s knack for reinvention, renewal, and exploration, anchored by an unblemished authenticity. AFI songs are embedded in the spiritual DNA of a legion of supporters and ‘Bodies‘ is a further demonstration of AFI’s unwavering commitment to artistic exploration, a dark conjuration of an uncapturable muse.

The album was produced by the band’s own Jade Puget, mixed by Tony Hoffer (M83, Phoenix, Silversun Pickups), and mastered by Vlado Meller (Oasis, Pink Floyd).”

The band initially summoned a steady subcultural groundswell in the mid-90s, devoid of careerist ambitions. The band first made music as teenaged misfits in an obscure Northern California town, steadily assembling a dense catalog over the years marked by its diversity and authenticity.

“AFI is such an integral part of who I am. What we do with AFI together is a foundation for me,” explains frontman Davey Havok. “Coming back is a return to a home I’ve always known.”

It’s a sentiment shared by the entire band. “I couldn’t do what I do in AFI in any other place,” observes guitarist Jade Puget. “Davey and I have written songs together for over 20 years now. I couldn’t find the thing he and I have together anywhere else, nor the thing the four of us have when we come together. AFI is home for me and will always be that.”
‘Bodies‘ is out now on all good streaming platforms with vinyl variations and CDs from your local record dealer or online. 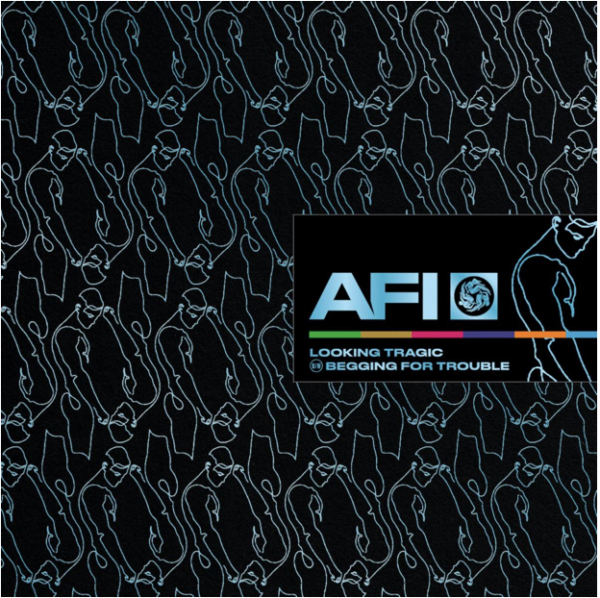