New York hardcore legends Agnostic Front have confirmed that they will be returning to our UK shores in November 2017, for a run of four dates. 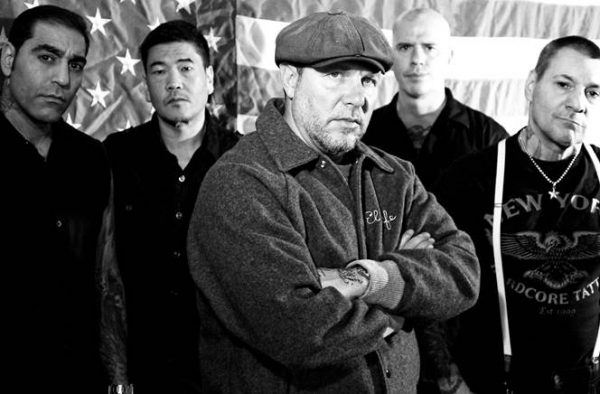 The tour will kick off on 9th November in Birmingham, before taking the five-piece to Glasgow and Leeds, culminating at London’s renowned venue The Underworld. Supports to be announced in due course.

Frontman Roger Miret commented:
“We are excited to hit the UK soon! Always great energetic shows there, and the UK has always been there for us from day one! We look forward to the dates and hopefully making some new friends, and seeing our old friends. See you soon in the pit!”

Agnostic Front will be touring in support of their most recent album, ‘The American Dream Died’, which was released in 2015 via Nuclear Blast.
The record was produced by Madball singer Freddy Cricien and engineered, mixed and mastered by Paul Miner (H2O, Terror). It features guest appearances from Cricien, Toby Morse (H2O) and Lou Koller (Sick Of It All) with legendary Agnostic Front/Madball guitarist Matt Henderson solely laying his guitar magic on the song ‘A Wise Man‘. 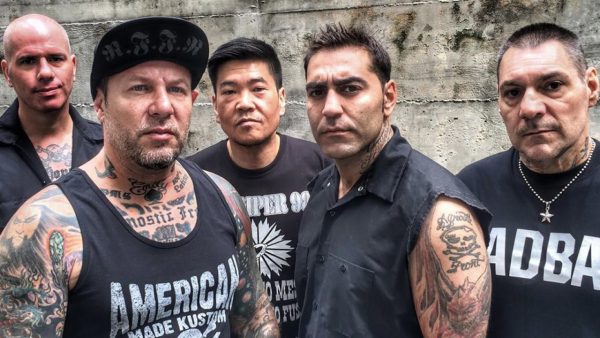 ‘You can purchase ‘The American Dream Died’ CD here 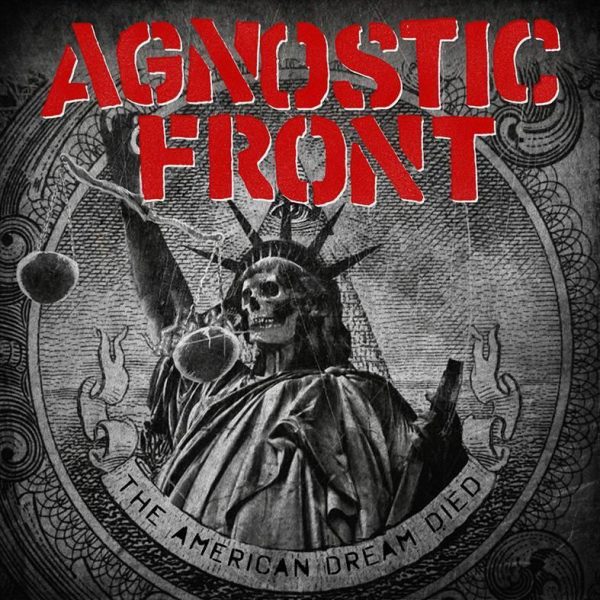 Being known as one of the founding bands of what is known as hardcore today, Agnostic Front have always levelled criticism against modern oppressors and their corrupting influence on society. What started out as a foursome initiated by guitarist Vinnie Stigma in 1983 with the ground-breaking EP ‘United Blood’ soon gained them the reputation as one of the fastest, meanest and most aggressive hardcore bands, not only in New York but the whole east coast.

Influenced by the spirit of punk, Agnostic Front developed their unique sound dominated by catchy tunes, thunderous drums and the buck-wild shouting of Roger Miret. Due to their undisputable authenticity, Agnostic Front was able to gain a loyal community of fans who stuck by them through thick and thin. Though the band decided to separate in 1993 after the release of the live album ‘Last Warning’ with Stigma concentrating on infamous hardcore combo Madball (which he had built up in 1988), Stigma and Miret got together again in 1998 after they had met at a Madball concert. Actually planning to record a single, they ended up making a full album – ‘Something’s Gotta Give’ which marked the official reunion of the band after a five-year break.