Following this mornings announcement of Slayer and Anthrax playing in Dublin’s Olympia on June 14th, Aiken Promotions have also announced a show in Cork’s Marquee venue on Wednesday 15th! 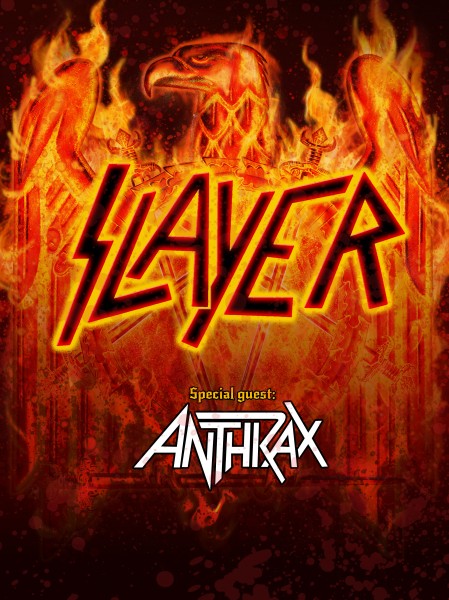 Slayer, the long-reigning titans of thrash, have confirmed a return to Live At The Marquee on 15 June this time bringing thrash metal pioneers Anthrax as Special Guest. Tickets go on sale Friday 4 March at 9.00am from all usual outlets. 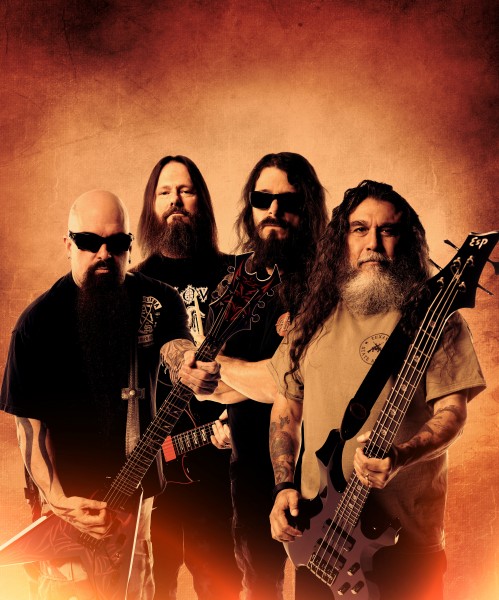 For more information on this show, please check out Aiken Promotions for all the latest on ticket availability, stage times and doors.

Thirty-four years into its career, Slayer remains the preeminent punk-thrash band that helped establish the genre and that up-and-coming metal heads continue to revere and emulate. Slayer is a five-time nominated, two-time Grammy Award-winning metal juggernaut that writes songs which mirror the turmoil and aberrations of society. Repentless, the band’s first new album in six years, continues the Slaytanic offensive with a twelve-song, blood-shaking sonic attack. The 12th studio album from the iconic thrash/metal band and the first without beloved founding member Jeff Hanneman, made the highest Billboard debut in the band’s 30+ year recording career, coming in at #4 on the Top 200 Album Charts.

ANTHRAX celebrate its 35th anniversary as a band with the release of one of the year’s most-anticipated metal/thrash albums, ‘For All Kings’, due out February 26. Over its 35-year career, Anthrax has been a pioneering band with its unique style, sound and heavy brand of thrash metal, and, as Metallica’s Kirk Hammett put it, “one can hear their influence on any number of up and coming bands.” Anthrax has sold in excess of 10-million units, received multiple Gold and Platinum certifications, six Grammy nominations and a host of other accolades from the media, industry and fans. 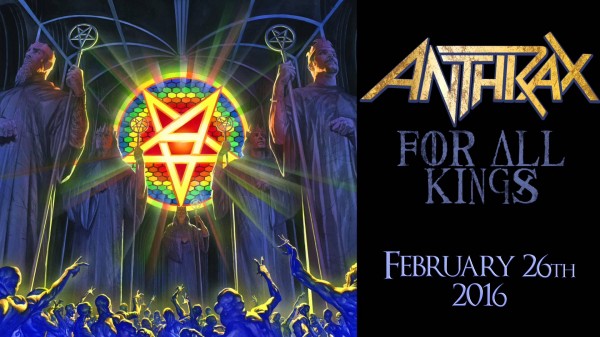