“Half filmed at a soundcheck last Tuesday and half filmed at a crazy sold out Danish club show – here’s Backseat Boogie to whet your appetite for a mega 2020 and the start of a two year Boneshaker World Tour,” states frontman Joel O’Keeffe.

Get the album as well as special bundle options including t-shirts, hoodies, enamel badge & poster, HERE. 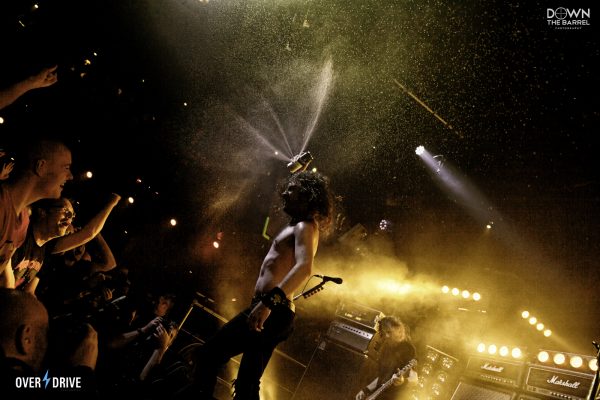