Dave Grohl and Co attempt a more ‘pop-oriented’ lean on this, their 10th studio album.

With the release of ‘Medicine At Midnight‘, the bands’ 10th studio album, and quite possibly their shortest [clocking in at just 36 mins], we have to ask the question, have they creatively plateaued, or are they still evolving? Let’s find out…

Before I continue, let me just clarify that I nether think ‘Medicine…‘ is bad, nor good. It’s just comfortable and very safe. Now, there’s nothing wrong with that, but one gets the sense that so much more could be done with these tracks.

Remember, this is coming from the mindset of the guy who brought you Probot and sat behind the kit of one of the most ground-breaking bands in Rock music history. 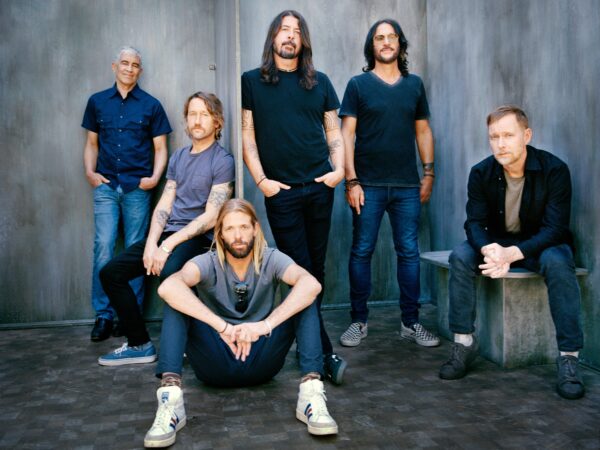 With nine tracks clocking in at just under 40 mins, Grohl and Co. carve out a landscape of reliable song arrangements that pay homage to some of the greats, such as title-track ‘Medicine At Midnight‘, offering fragrances of Bowie’s ‘Just Dance‘ era, to hints of everything from Lenny Kravitz in ‘Making a Fire‘ to 80’s ballad-style rock.

Short, snappy bursts of Pop-Rock can be found here and there with ‘Cloudspotter’ a solid and very staple monolith of the Foo’s signature sound. In saying that, it just seems to fall flat on delivering any kind of adventure.

Overall the album seems suppressed in creativity and scope, (despite Grohl referencing the dreaded ‘disco‘ influence in more than one occasion). A refreshing glimmer of hope can be found on ‘No Son of Mine‘, but is soon put to bed with, ‘Holding the Poison Down‘, a mish-mash of buried 80’s nostalgia [disco beat with Phil Collins style drum rolls included] and a beige contemporary “Dad-Rock” chorus.

Winding down with ‘Chasing Birds‘ and one last attempt of that “rawk” punch in the guts, the Foo’s leave us with, what I can only say is, a well-produced and balanced sounding album that could very well be the soundtrack to an underwhelming early-’90s American teen movie sequel! You know, those movie sequels that just fail to connect; but is still worth a watch regardless.

‘Medicine At Midnight‘ ticks all the boxes for the average Foo Fighters fan, however, a part of me truly hoped that (at this stage in their career) we could have seen more of a lean towards the essence of, ‘One By One’, ‘Learn to Fly’, ‘All My Life‘, ‘The Pretender‘ etc…

If ‘Medicine…‘ could be described in three words, I would have to say ‘average‘, ‘predictable‘ and ‘unadventurous‘. We can only hope that their follow-up has more of an edge than that of Grohl’s designer coffee table. 4/10.

‘Medicine at Midnight‘ is out now via Sony Music. Pick up your copy via this link. 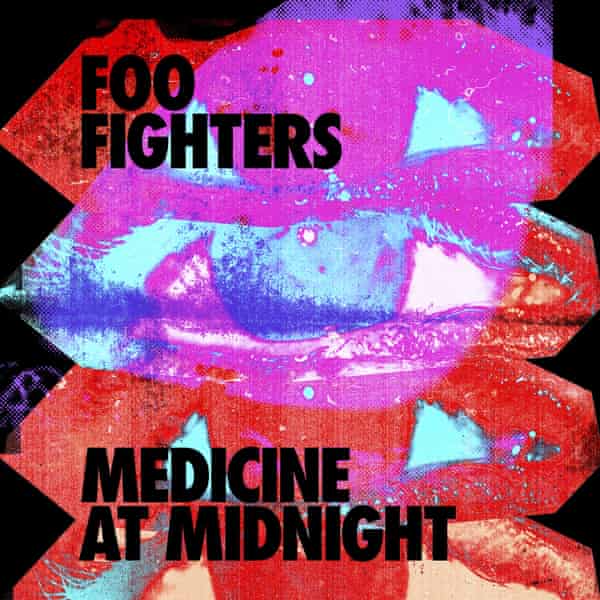