Celtic Pagan Folk is one of those genres reserved for a more specific taste, which can be adverse to the foreign ear. It appeals to a certain fascination with legends of the ancient, myths and projections of the past life. Joy Shannon and the Beauty Marks released their 7th studio album “Aes Sidhe” earlier this year, which invites you to a quest for spirituality. 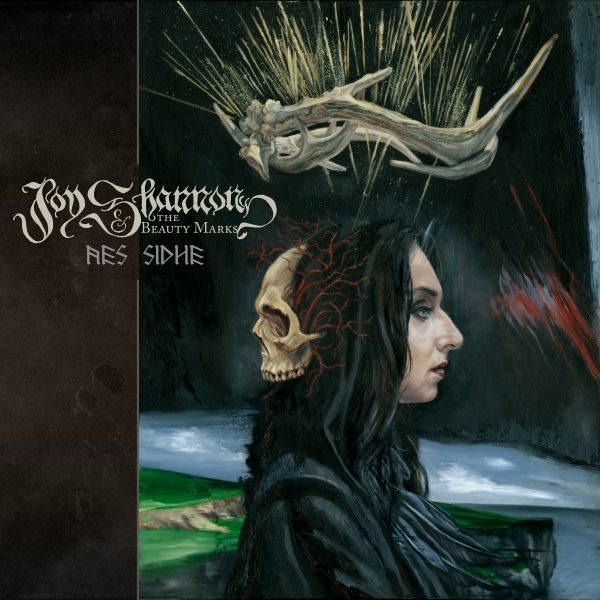 Joy Shannon and the Beauty Marks are a Celtic pagan folk/neofolk band based in Long Beach, CA and are fronted by the Irish multi-instrumentalist singer Joy Shannon on Celtic harp, cello and harmonium. The tender and meticulous production by Sammy Fielding of Noctooa and Medicine Moon at Ancient Owl Audio and Mastering by Mark Sheppard of the Offering amplify the mystical depth of the album. Aes Sidhe offers the soundtrack to meditation on our bloodline.

Aes Sidhe, which in Irish means “people of the mound” describes spirits, ancestors or people who have passed over to the other side. The ancient Irish buried their dead in a mound, which symbolised the pregnant belly of the goddess, who would rebirth the dead into the otherworld. This album explores this view of the dying process, the darkness in between when one awaited rebirth and then the various parts of the afterlife, called by many names and envisioned in a variety of ways, from the land of youth “Tír na nÓg” to the land of honey “Mag Mell” (adapted from the band’s website).

The musical drafting of this journey calls for a certain state of mind and time of the day. It is not an album that can be played at random. The listener must sacrifice the doubting portion of the mind to hear the echoes of our heritage. The constant adagio pace of the album enthrals the listener until (s)he is dazed, lulled and ready to be guided over into another dimension. The songs have very mild variety in structure and pace which allows you to immerge into in a dozing state of twilight, without being brutally awoken by a sudden change of pace and direction. 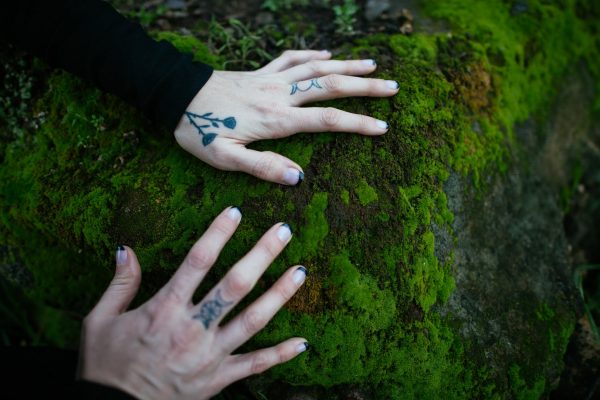 The elongated and vibrating colouring of Joy Shannon’s soothing voice stands in harmonious contrast to the dot-work of her folk harp. Her tone is everlasting, gentle and angelic. The opposing baritone in some songs gives her voice a tangible edge.
The opener of Aes Sidhe, ‘Fall From Tir na n’Og’, is a beautiful melancholic opening of the heart, and echoed grief which is accentuated by wrenching cello and distorted guitar. On this journey, the are rare moments in which the soundscape is elaborated, but this makes these glimpses the more valuable. ‘Under The White Thorn Tree’  is a play with negative spaces and the sticks and hits of a distorted electric guitar opens up the panorama, which gives more light to the doom side of this band. Thoughtfulness is shown with the wide variety of sounds and instruments that are used on this album, but said could be explored and utilized a bit more. The tribute to J.R.R Tolkien’s reimagining of Nordic and Celtic mythological afterlives in the ‘Grey Havens’ is a flirt to the nerd in you. The Elvish whispers at the end of this song are a loving detail that craft a haze of the Shire. The ambience of a far journey on ‘Entering The Mound’ is created by sounds of waves and rope rubbing over wood. 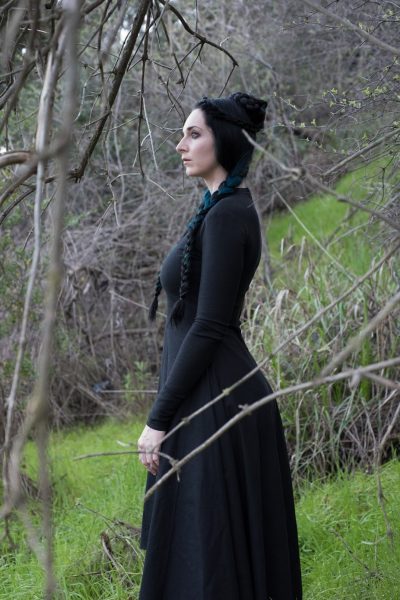 By listening to this Aes Sidhe, you are gently encouraged to let go. The transfer into the afterlife is peaceful without residing bitterness of this non-eternal residency on earth. The album is not resting on the happy-go-lucky/manic Celtic pagan folk sound, rather it resonates more with the ambient likes of Wardruna, which therefore invites anyone who is wondering about their ancestry to dwell in the mysticism of a more reflective take on Celtic sounds. You can purchase your copy here! 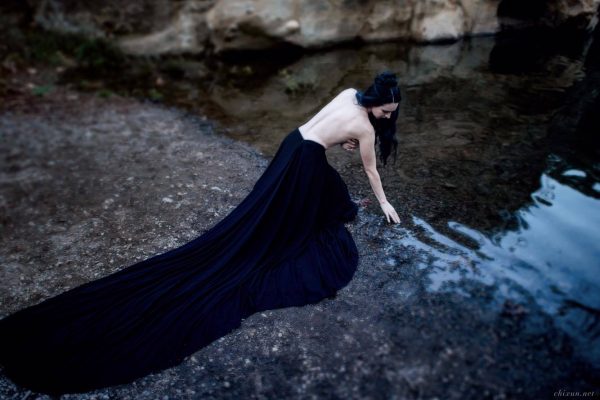