Ex-Megadeth/Cacophony guitar wizard, Marty Friedman dips his toe into the colourful world of J-Pop with his new album, ‘Tokyo Jukebox 3’. Find out what we thought of it below… 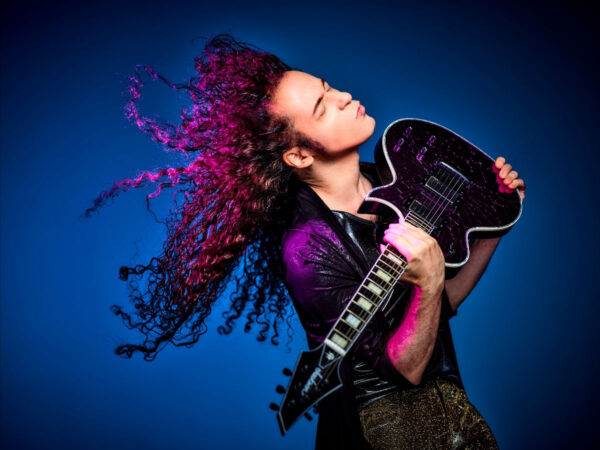 Marty is back with his latest studio album ‘Tokyo Jukebox 3’, his first studio release since 2017’s ‘Wall Of Sound’.

Marty Friedman is a musician that need’s no introduction. From his virtuosic world stage debut with Cacophony alongside the legendary Jason Becker to his tenure with Megadeth, in which he played a crucial role in propelling the band to the top of the metal hierarchy with multi-platinum albums such as Rust In Peace and Countdown To Extinction, Marty Friedman has proved time and again his prowess, musicality and originality.

Having lived in Japan since the early 2000’s, Friedman has consistently expressed his fondness for Japanese culture and in particular the Japanese music scene. On ‘Tokyo Jukebox 3‘, we find Marty interpreting the contemporary stylings of J-Pop with his own truly unique musical style and vision.

Though technically a cover album, the album does feature two original compositions, the excellent ‘The Better World‘ which features acclaimed J-Pop singer Alfakyun handling the vocals (The only non-instrumental track) and the album closer ‘Japan Heritage Theme Song (Very reminiscent of ‘Scenes‘ era Friedman in terms of orchestration).

He also boasts a powerful band in Kiyoshi on bass and the incendiary Anup Sastry (Monuments) on drums. They both deliver superb performances which help to highlight the muscular and ‘pseudo-djenty‘ [sic] aspect of Marty’s modern metallic arrangements of these selected J-Pop tracks.

As I was unfamiliar with these J-Pop standards prior to listening to ‘Tokyo Jukebox 3‘, it allowed me to listen to them without comparison to the originals. They compositionally serve as a perfect launchpad for Friedman’s arranging skills, breathtaking string-bending motifs and fretboard histrionics.

From the opening ‘Makenaide‘, an anthemic uplifting track in G major which initially follows a western classical I -V – VI – III -IV – I progression with a Japanese motif on top that would make Uli Jon Roth smile which midway delightfully takes a u-turn into a crushing 7-string riff which gives way to a breathtakingly sinister arpeggiated sequence reminiscent of his Cacophony days, to the fantastic ‘Kaze Ga Fuiteiru‘ which really showcases Friedman’s epic note choice and versatility as an arranger, right down to the almost Tears For Fears–flavoured outro.

Though this may not be the finest solo effort of Friedman’s, it still stands as a testament to his talent for being able to take any melody line or motif and transform it into something completely unique and expressive.

A skill set that demands admiration and respect. 7.5/10

Marty Friedman will be releasing his new album Tokyo Jukebox 3 on April 16th via The Players Club/Mascot Label Group. Pre-order your copy here. 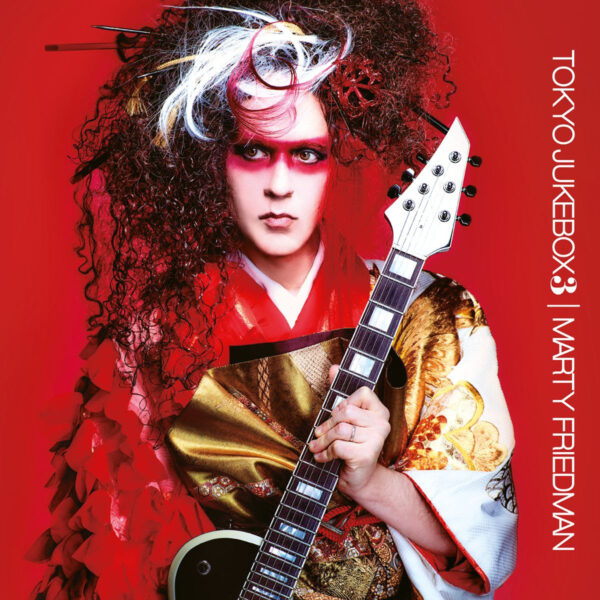