For 32 years now Paradise Lost have been providing listeners with their brand of dark, melancholic music. 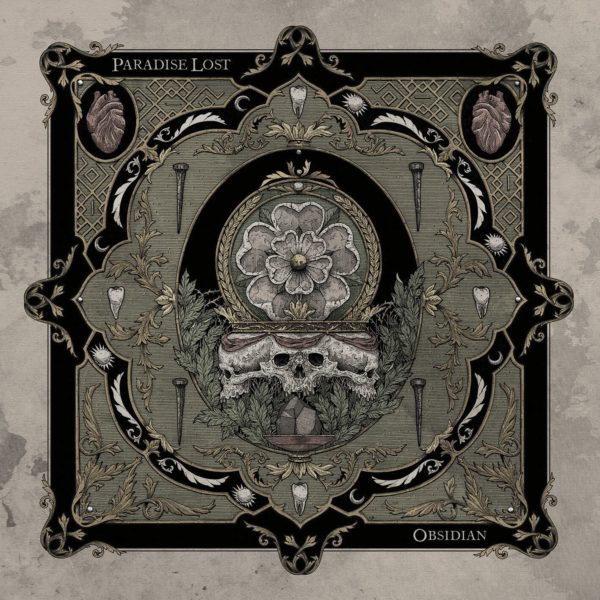 They unquestionably are one of the key bands in the formation of gothic metal as a genre, and elements of their signature sound can be heard in the many bands they have influenced.

Friday saw the release of their 16th Studio album, ‘Obsidian’. It stands tall amongst anything the band have released in the last 20 years, and serves as a well-timed accompaniment to the bleak and gloomy times we all currently reside in.

The album begins with a somewhat rare semi-acoustic song, ‘Darker Thoughts’. It’s subdued, reflective and atmospheric. Vocalist Nick Holmes’ delivery is key here. There’s an exercised restraint, holding the song’s momentum back before it explodes into a chorus that truly announces the whole band’s arrival, at this point, there’s no doubt who you’re listening to. They follow the track up with pre-released songs ‘Fall from Grace’ and ‘Ghosts’.

Fall from Grace has a classic doom metal vibe to it. Some may consider it well-worn territory for the band, especially after the previous album ‘Medusa’s indulgences into the same sound, but it really showcases their ability to put a strong hook together.

Those guitar melodies stay with you. ‘Ghosts’ has a clear 80’s goth influence present, a sound the band have touched on in the past, albeit never so blatantly, and arguably never so well. Although the drumming at times feels a little too busy it’s an enjoyable change of pace.

The album’s production is a collaboration between the band and Jamie Gomez Arellano. It sounds big and bold and thankfully steers relatively clear of the ultra-edited, clean and sterile sound that many bands seem to opt for in the digital age.

The star of the show is the guitars, they’re monstrous, dark, but most importantly, they sound alive! They’re showcased really well on ‘The Devil Embraced’, with lots of dynamic and tension building that lets the guitars build in heaviness. The next couple of tracks are where the quality seems to dip somewhat. They don’t quite maintain the same consistency as what preceded them. The songs are by no means bad, but looking back they feel a bit more forgettable and get somewhat lost among what we’ve had so far.

Fortunately, the album returns to form with a highlight in ‘Ending Days’. The dark ballad is a great listen, with several ebbs and flows to the momentum. The whole band are in fine form here, the fuzz driven bass has a great presence through the verses, and the drumming is complex without becoming distracting. Both, however, will ultimately fail to take the spotlight from Greg Mackintosh’s guitar playing.

His affinity for sombre yet memorable guitar melodies is a cornerstone of the band’s sound, and we’re treated to this regularly throughout the album. Perhaps never as effectively as in the build-up to this guitar solo, and indeed the solo itself, it’s a masterclass.

We’re treated to further gothic leanings in ‘Hope Dies Young’ before closing track ‘Ravenghast’ delivers a smothering of heavy riffs. It’s a final reminder of many of the elements we’ve come to know Paradise Lost for, and delivers them with such conviction there can be no doubt this band still have so much left to give. Obsidian as an album has a strong identity. It embraces the past while still managing to touch on some new ground. In short, misery rarely sounded so good.

‘Obsidian‘ is out now via Nuclear Blast. Pick up your copy via this link. 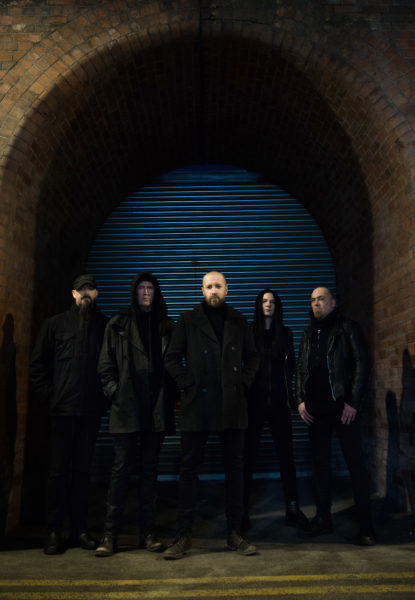