ALBUM REVIEW – THE MOUNTAIN KING ‘The Smell of Stars and Vomit 2’.


As prolific as ever, Germany’s ’The Mountain King’ and returning with their second release of 2021, ‘The Smell of Stars and Vomit 2’. 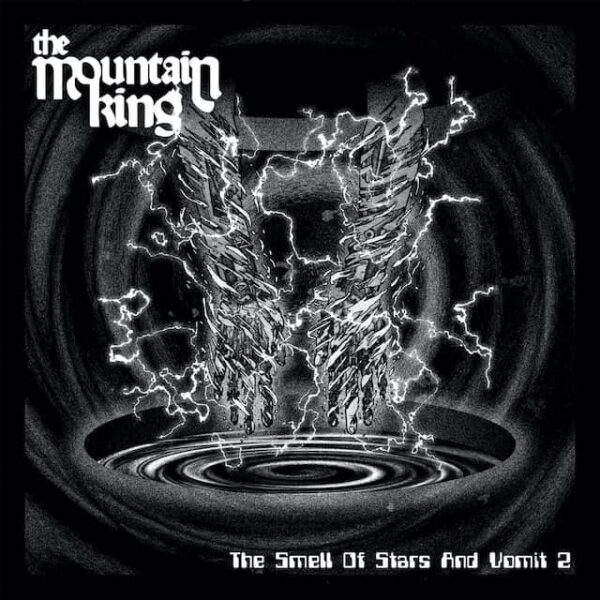 Since 2014 they have been treating listeners to their special and unpredictable brew of styles. Dabbling in psychedelic, doom, drone, and almost anything else you can shake a stick at, their sound is hard to pin down.

In January of this year, they gave us some exceptional bassy doom heaviness on their split Ep with ‘Black Autumn’.

This release is a much more laid back and atmospheric affair.

Written over the course of five years, ‘The Smell of Stars and Vomit 2’ is a painstakingly crafted musical storytelling experience. It is written as one epic-sized album-length song (broken into two parts) which tells the tale of an astronaut who gets lost in space.

Throughout his journey, he loses oxygen and drifts beyond the realms of human life. His suit becomes fused to his body by cosmic radiation, and he is dragged inevitably to a black hole. Heavy stuff. It’s a novel and interesting concept, and a great breeding ground for musical ideas.

Recording wise, the album sounds full and lush. Mixing and mastering duties were handled by ‘Esben Williams’ of ‘Monolord’ at his own studio, ‘Berserk Audio’ in Gothenburg, Sweden.

The sounds are spacious and atmospheric. The drum and bass grooves that lead the music carry you along like great psychedelic waves. Throughout the album, we drift by some great sections, at times channelling ‘Tool’ in their quieter moments.

Guitar lines float in and out over the top, dripping with shimmering zero gravity bliss. The peaceful feel helps to push the album’s concept and paints a great backdrop for the story.

While these soundscapes are beautiful, and they really are beautiful, over time they also turn a little sour and become the albums’ biggest weakness. The issue crops up when the music clocks in at near ninety-five minutes, and there is little on offer to alter the tempo or mood. It begins to feel like a long slog.

There’s some much-needed diversity missing, and after a while, you’re left searching desperately for any interesting bit of space rock you can grip on to. Once in a while, the music kicks up the intensity, allowing some of the horrors of the hero’s journey to creep into our ears and minds, but they are a bit too few and few between.

I really want to like The Smell of Stars and Vomit. The concept and storytelling is strong and the sound is great.

All in all, though, it feels like something that will be for the die-hard fans. I’m left wanting something slightly more direct and to the point. Something a little leaner and meaner. 5/10

‘The Smell of Stars and Vomit 2‘ is available now via Cursed Monk Records. Purchase here. 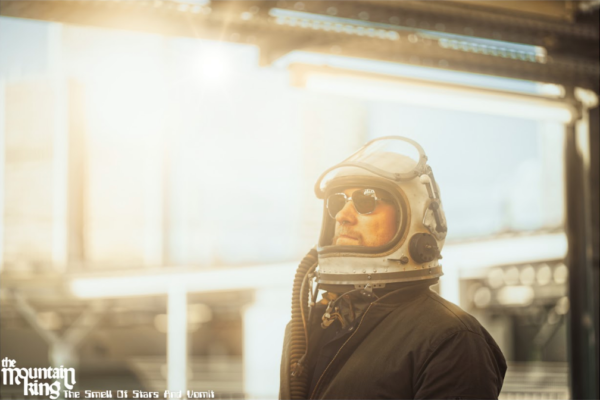