Pioneers of the post-metal black-gaze scene, ALCEST have announced a new London date asa part of their campaign for their sixth studio album ‘Spiritual Instinct’. Get full details below… 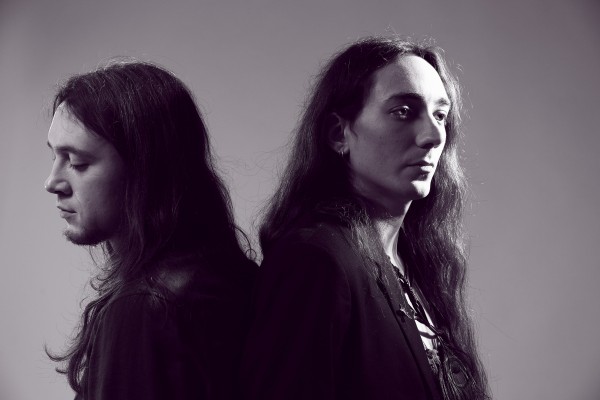 In February and March 2020 ALCEST will hit the road again, in support of their new studio album Spiritual Instinct, that saw the light of day last month.

Today, ALCEST are pleased to reveal that a London show date has been added to the UK leg, set to take place on March 4th at Heaven – directly followed by shows in Manchester and Bristol. French hardcore punk act BIRDS IN ROW as well as the Icelandic synth pop trio KÆLAN MIKLA will be supporting the black-gaze pioneers, on all 29 dates.

London tickets will go on sale Wednesday 13th November @ 10am GMT HERE
All other shows are on sale now.

See ALCEST on one of these dates of their Spiritual Instinct European / UK Tour: 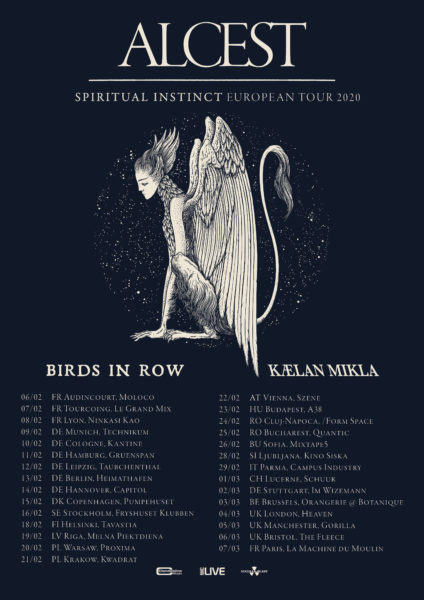