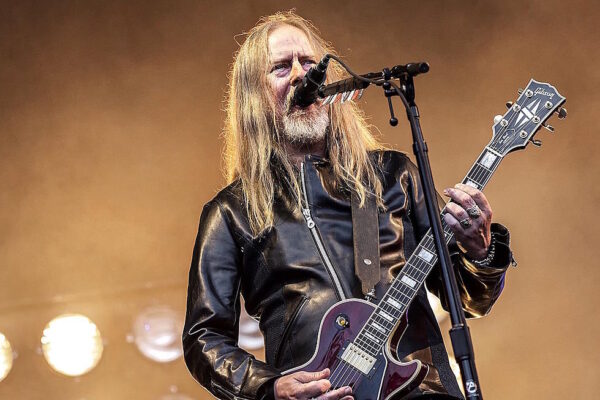 The Seattle band’s guitarist-vocalist announced last year that he was recording the follow-up to his previous solo albums: 1998’s ‘Boggy Depot’ and 2002’s ‘Degradation Trip’.

Cantrell also revealed he’s collaborating with former The Dillinger Escape Plan vocalist Greg Puciato on the effort, as he posted a photo from the studio featuring himself, Puciato, and engineers Paul Fig and Joe Barresi.

“Finished my record tonight one year to the day from when we started recording it,” the guitarist wrote. “What a crazy journey… always is. Look forward to setting it free upon your earholes sometime soon.”

Who else will be in Cantrell’s band? In 2002, he had then-Infectious Grooves and now-Metallica bassist Robert Trujillo alongside Faith No More drummer Mike Bordin. 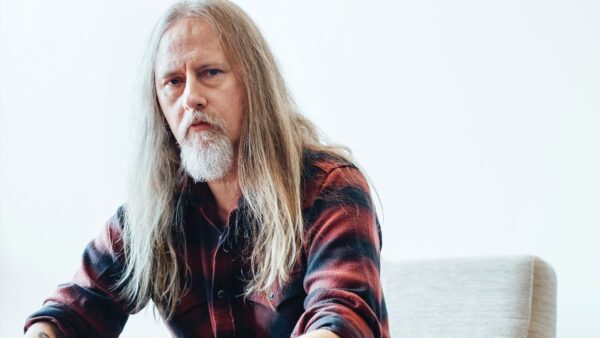