Alice in Chains’ Jerry Cantrell Is Working on First Solo Album Since 2002!


Alice in Chains guitarist-singer Jerry Cantrell has begun working on his first new solo album in 18 years. He also revealed that Alice in Chains are taking a year off. 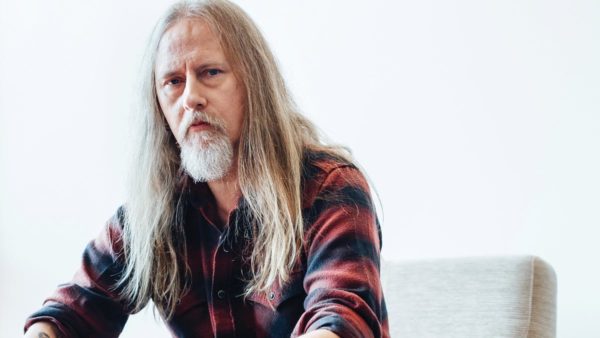 Serial smiler, Jerry Cantrell has announced a new solo album, his first since 2002.

Meanwhile, Alice in Chains will be taking a year out from any activity after they complete their run of dates with Korn in support of their most recent album ‘Rainier Fog‘. 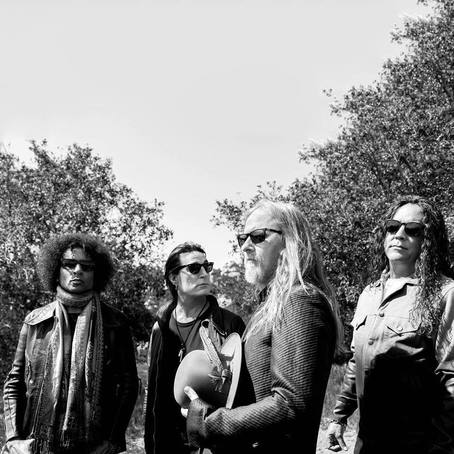 “There’s gonna be some cool things happening this year,” Cantrell said in a video interview with Gibson Guitars. “I’ve already done a couple of shows in L.A. in December with a great group of friends. My friend helped me put together a really cool group of people, and we did a couple of solo shows.”

Check out the video interview below;