Alienist – A band you simply need to hear. 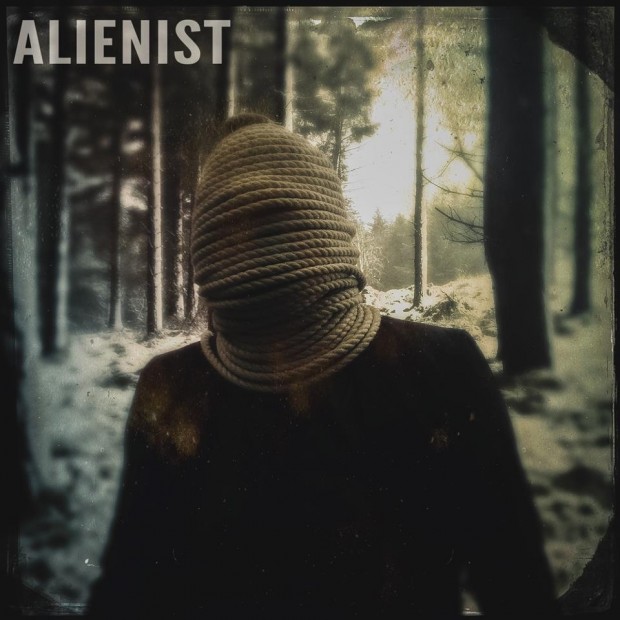 Every now and again a band comes along that simply knocks you upside the head and leaves you in a state of bewilderment! Upon hearing Alienist I am still trying to pick my jaw up off the ground.

Yes, I know it’s a tall order but fuck it, these guys are simply fantastic. Imagine a pulsing Tool undertone with connotations of early Soundgarden and Alice in Chains style vocals. Ok now put all that together and top it off with a sprinkle of Mastodon to finish you off, then and only then will you have the monster that is Alienist.

Having only formed in 2012 they have already entered with a whopper of an EP that consists of three tracks that pack a serious punch and come with some steel capped boots to make sure you get the message!

The band consists of Eoin Doyle (guitars), Martin Doyle (guitars) and Barry Hayden (bass). The trio had been recording and performing together in various guises and a variety of different musical projects for almost a decade, and the formation of Alienist represented the culmination of these formative years with the express aim of creating intelligent hard rock. The line-up was subsequently completed by the addition of JDK (vocals), while long-term friend and former bandmate Philip Staunton filled in on drums for the writing and recording process.

As their bio page explains “Alienist are an upcoming hard rock band currently inhabiting the grimier confines of Ireland’s IMF-ravaged capital city. The band exhibit a diverse range of influences, with the base template for their sound a nod to early 90s American alternative rock.”

So before you start to consider the guys a tribute act in the vein of the check shirt brigade you better think again, because this writer was picking up touches of Biohazard and Type O Negative on the groove based fury that is “The Veil”. Opening track Minus Nine is a rolling, soaring jam showcasing the gritty and pleasantly melodic vocals from JDK and would not be unusual to find on a Hawk Eyes album.  The final cut on the EP is titled “Two Against Time” and is not million miles away from a steady pace and vocal delivery used frequently by Placebo back in the early day’s.

Although Alienist stress that they are “not interested in being a mere throwback outfit, and incorporate influences from the likes of post-hardcore, punk, metal and anything in between.” They claim to strive to be a panacea for the strained times in which we live. Their music speaks to disaffection, societal alienation and frustration, and they thereby inhabit the very zeitgeist of Dublin in 2013.

A definite band to look out for. Overdrive is hanging to hear  their debut album and especially eager to catch them live.

To buy “Ten Steps Back” and get more info on Alienist check out the links below: