Today, ALTER BRIDGE announced they will play The Olympia Theatre on June 20th, Tickets on sale tomorrow (Friday, 24th) at 9 am from Ticketmaster outlets and outlets Nationwide. They released their fifth studio album “The Last Hero” late last year. 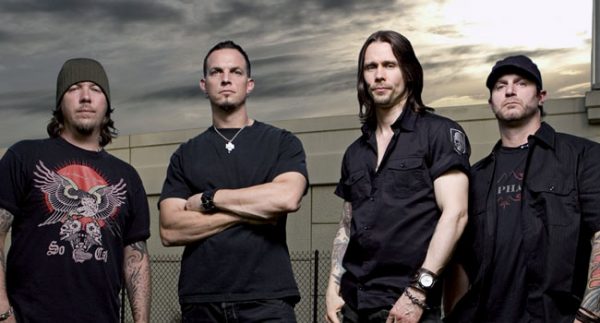 MCD have confirmed that platinum selling artists, ALTER BRIDGE will be taking to the stage at Dublin’s Olympia on June 20th. Tickets are on sale from Ticketmaster and Sound Cellar priced from €40.00.

Today, Alter Bridge announced they will play The Olympia Theatre on June 20th, Tickets on sale tomorrow at 9 am from Ticketmaster outlets and outlets Nationwide.  They released their fifth studio album “The Last Hero” late last year.

In 2013, the band reached an elevated creative and critical milestone with Fortress. It bowed at#12 on the Billboard Top 200, moving over 30,000 copies the first week and earning unanimous tastemaker praise.

In between sold-out tours in Europe and North America, the guys appeared on VH1 and graced the cover of Classic Rock Magazine who labelled Fortress, “The best thing they’ve ever done,” write new while Eddie Trunk called it, “A top 10 album of the last 10 years.” When it came write new music, the musicians collectively raised the bar yet again.

Myles [Vocals, Guitar] wrapped up touring with Slash and Mark Tremonti [Guitar, Vocals] finished up a successful run supporting his second solo album Cauterize in late 2015. By January 2016, the four members congregated back in Orlando with longtime producer Michael “Elvis” Baskette [Slash, Trivium]. Over the next four months, they diligently assembled and tracked the 13 songs comprising The Last Hero. 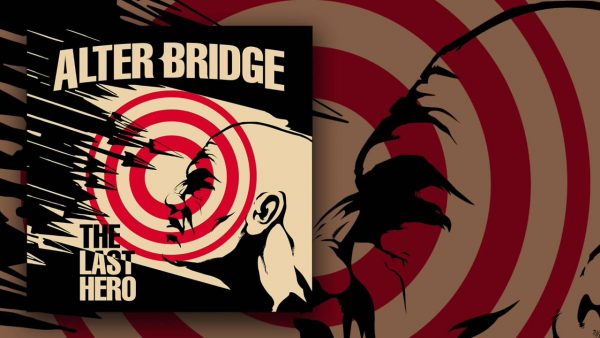 Constantly progressing, the boys decided to employ some fresh techniques, utilise more alternate tunings and even recorded on a seven-string guitar for the first time.

“We don’t want to put out the same thing over and over again,” Tremonti continues. “We want to keep everyone guessing. There are three new tunings, and that helped keep us inspired. I’d never recorded on a seven-string until now. This is the first record where Myles planned out his solos beforehand. In the past, he would wing it with this magical, improvisational touch.What he did is amazing. Slash and I have both said he’s the best guitar player in our bands.” 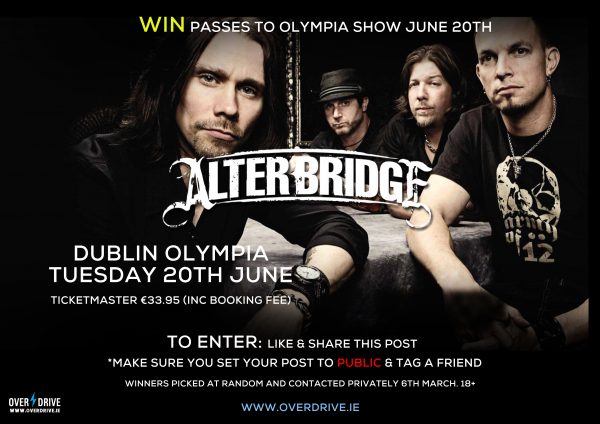