Alter Bridge will be releasing their first-ever graphic novel, ‘Alter Bridge: Tour Of Horrors‘, this November through Z22 Comics. 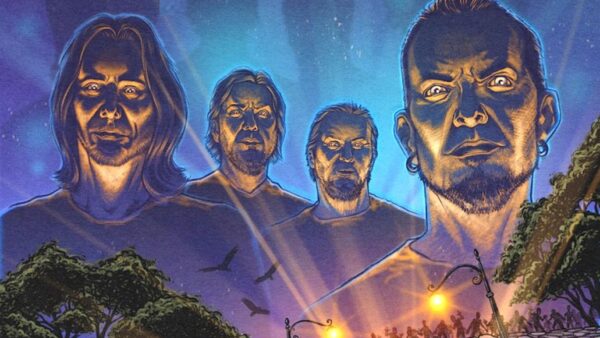 Softcover, hardcover, and a super deluxe edition are planned, with the latter featuring the first-ever vinyl pressing of the band’s 2004 debut album, “One Day Remains“, along with other band-related paraphernalia.

“After 17 years making music and touring the world, there aren’t many opportunities for a rock band to do something they’ve never done before. After partnering with Josh and the whole Z2 staff to create ‘Alter Bridge: Tour Of Horrors‘, we can now check create a horror comic off our bucket list.

We can’t wait for people to read this original story we came up with. It is equally exciting we are finally getting to release ‘One Day Remains‘ on vinyl thanks to this incredible partnership.” 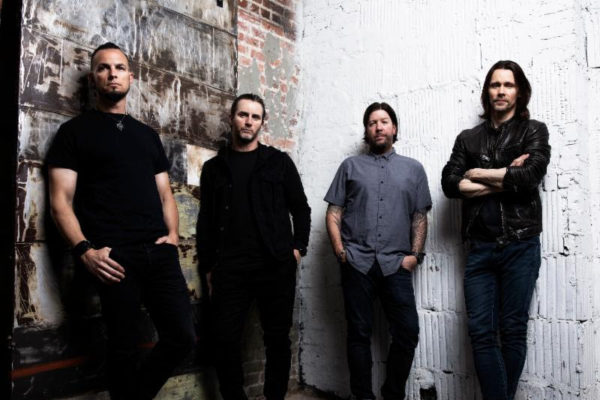 As for the plot of the book, the following was offered:

When one of Alter Bridge’s roadies goes missing, they find a GHOULISH replacement! And what better way to pass the time between gigs than with four terrifying tales that are sure to keep you up all night!

Pre-orders are now live via this location.