Alterbridge are set to release their 4th studio album “Fortress” next month. So what better way to find out what’s in store than from the band themselves! 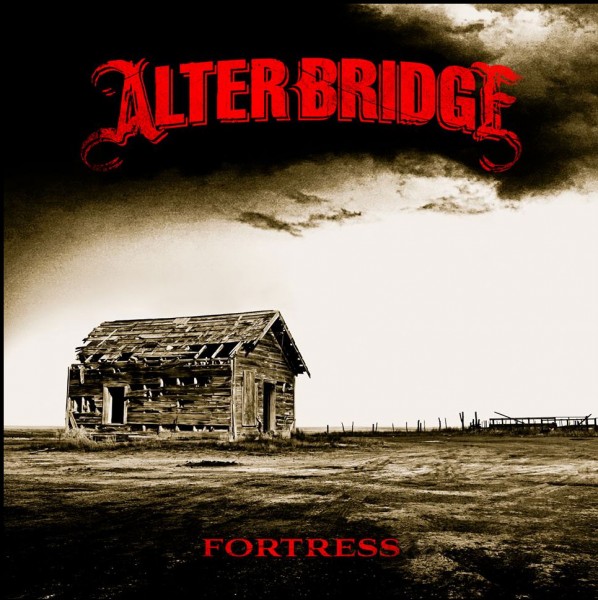 Frontman Myles Kennedy and guitarist Mark Tremonti recently sat down with the Classic Rock Magazine Show to talk about the new disc. When asked about the album being “pretty angry most of the time” Kennedy admitted that he probably didn’t use the right word when he was quoted saying that, that perhaps “intensity” better described it. “A lot of the material initially was very intense so the lyric to go along with that and keep it congruent touches on subject matter like betrayal, quite often,” he explains. “That wasn’t so much an emotion I was feeling but I was seeing it with people around me in my life, things that were happened to people so I essentially chose to write about that.”

Kennedy and Tremonti were also asked about the benefits of working in multiple bands and musical endeavors and how that impacts Alter Bridge. Both felt that constantly working was nothing but positive for the Alter Bridge writing and recording process, “I think you learn from experience,” said Tremonti. “When you’re consistently working and writing your brain is always working and well-oiled. It’s just like practicing a sport or an instrument, when you’re constantly in it, it never goes away.” Kennedy agreed, adding, “Creative muscle is one that you don’t want to let fall into that atrophy phase. Mark and I love to work, we love to create.”

Pre -order of “Fortress” can be bought here-  ALTERBRIDGE  – FORTRESS