Returning with their fourth album, “Let The Ocean Take Me”, The Amity Affliction have never sounded more vital. MCD have confirmed that they will be taking to the stage in Dublin’s Academy Green Room on Wednesday June 8th and Overdrive are giving away tickets for the show! Find out more below…… 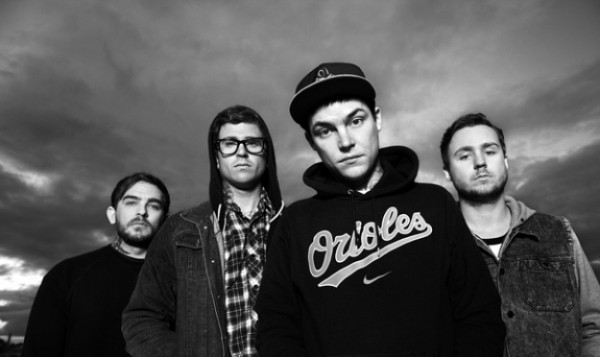 Urgent, aggressive, catchy, and diverse, it pushes their signature sound to the next level, providing a riveting soundtrack to the earnest admissions of vocalist Joel Birch, giving their die-hard fans the album they both demand and deserve. “We’ve always been in this for the long haul, and we always want to keep getting better,” states Birch.

“We toured for five years around Australia almost non-stop before anyone even really noticed us, and then with each of our records our following seemed to double. That’s really humbling, because we never set out to be ‘successful’ in this way, and our fans are really important to us, and we’re just going to keep writing the best songs we can.”

Formed in 2003 and comprised of Birch, clean vocalist/bassist Ahren Stringer, drummer Ryan Burt and guitarists Troy Brady and recent addition Dan Brown, the band have steadfastly refused to alter their sound to accommodate current fads. However, with each successive release they have built upon this, and ‘Let The Ocean Take Me’ is the biggest, richest, and most sonically varied record the band have delivered. “We’ve always strived to write songs that stick in your head and punch you in the face at the same time,” says Stringer. “That’s what we do, and I know it’s such a cliché to say going into a new record you want your heavier parts to be heavier and your catchier parts to be catchier but that is what we always want to do.

However, that means nothing unless the songwriting is the best it can be, and I think on this record we’ve achieved everything that we set out to.” Both Birch and Stringer credit this in part to Brown, formerly of Melbourne bruisers Confession. While the four core members have remained consistent since prior to tracking 2008’s Severed Ties, and Brady and Stringer have been the principal songwriters, each time they have entered the studio it has been with a different second guitarist, and all agree that Brown has brought something special to the band. “It’s good to have someone fresh to bounce ideas off other than a producer, and Dan brought a lot of heaviness with him but he also really knows melody and harmonies, and that brings out the best in us.” Likewise, the combination of producer Will Putney (Winds Of Plague, Upon A Burning Body) and tracking the record at Brady’s Evergreen Studios in Brisbane contributed to a positive atmosphere conducive to performing at their very best. “Will is a down to earth guy, and really on the same level as us musically, having done this shit for a long time. 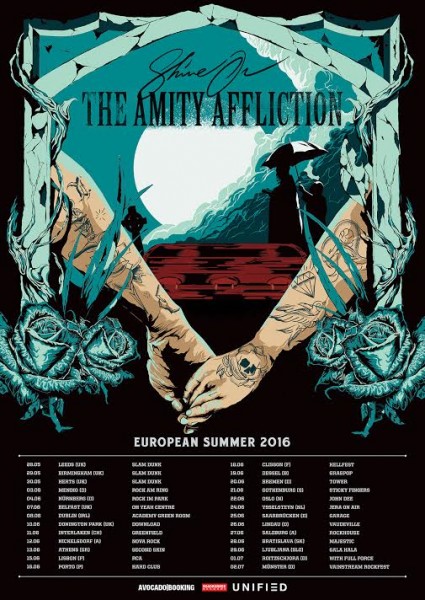 He’s our age as well, and it was like recording with a friend, and the whole time we were in there we were really relaxed. In fact sometimes it felt a bit surreal! We’re used to going to the States to record, and it often felt like we weren’t recording an album at all because we were close to home and everything was so chill, and that made the experience so much better for us. The record that came out of that process reflects that.” On “Pittsburgh” the band adds an extra dimension to their sound with the inclusion of a children’s choir, drafted from a local high school. “We’ve always wanted to include something like that, and as we were writing this song the section just had an eerie vibe to it, and we felt the choir would take it to another level. It turned out amazing, the kids came in for a day and sang and just blew us all away.”

For Birch, ‘Let The Ocean Take Me’ is by far the most personal album to date. Already well known for his frankness in eloquently communicating his struggles with anxiety, depression, and suicide through his lyrics, a near death experience during the 2013 Warped Tour brought things into sharper focus for him. While in Pittsburgh, the vocalist suffered a seizure that could very easily have killed him had he gone undiscovered. “It was a culmination of several things, but the doctor said the main one was that I had acute alcohol withdrawal seizures. I stopped breathing, turned blue and my heart stopped beating, and if it had happened where no one would have seen me for ten minutes I wouldn’t be here now. The doctor told me if I kept living like I was then I risked severe brain damage, or death. Having to message my girlfriend back home on the other side of the world to tell her what happened made me realize just how unfair it was of me to treat myself that way, without thinking of how it affected others.” Taking responsibility, Birch knows it is not just his loved ones that he was mistreating with this behavior, but also the legions of fans that follow the band. “I’ve always been pretty vocal that people in positions of power – as anyone who is in a band that has passionate followers is – need to affect positive change. In being so self-destructive I was disregarding my own message, and it was time to start listening to that.” 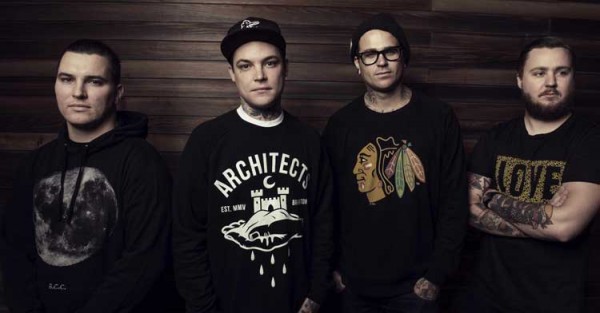 Several songs on the record deal with the event itself and the thoughts and feelings it stirred up, though perhaps none more pertinently than ‘Pittsburgh’, which depicts the helplessness he felt once revived. “When I was in the ambulance I was questioning what am I doing? I’m stuck with this and can’t overcome it. The song captures that, it’s about feeling trapped in anxiety and depression and trying to find an escape, but it’s the wrong escape.

“FML” also comes from that situation, and is about really trying to find a positive in my life again, and writing these songs was a very cathartic process, but I’m terrified of people listening to them and reading these lyrics because they’ll know exactly what I’m thinking, I’m hiding nothing. With ‘Chasing Ghosts’, it was a case of this is a record for you- this one’s for me, because I need to exorcise these demons.” While Birch is understandably appreciative of the profound connection his music makes with their fan base, with the tracks “Don’t Lean On Me” and “Give It All” he addresses the pressure some place upon him. Regularly receiving emails and letters from fans struggling with some of the same issues and looking for guidance he finds himself in a difficult position, and one that needs acknowledging. “I’ve actually written an open letter for everyone to read when “Don’t Lean On Me” comes out, because I really want to make sure that kids don’t take it the wrong way. I hope that it comes across as an informative song about the consequences of them turning to a person struggling with the same problems as them, because that’s the intention behind it. 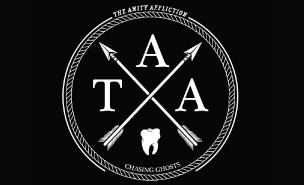 The album title comes from that song too, from the line ‘just hold me in your heart and let the ocean take me’. It has a literal meaning for me, because I live at the beach and if I’m not feeling very well mentally it’s so easy to go for a surf and a swim, and I always feel much calmer and happier afterwards. It’s like, let that take me. I sincerely want all these people that are feeling depressed and feeling fucked to find their way through it all, but at the same time I want my own space. I’m going through it as well, and they need to give me that time to myself.” However, Birch is not about to compromise his art or integrity by moving away from such subjects. “Really, it’s a blessing and a curse. I love that my lyrics touch people, but all these kids think they know me because of that connection, and that’s why they think it’s appropriate to start a dialogue. But, I’d rather be writing honest music and have that as a problem than be writing meaningless tripe.”

Regardless of such struggles, right now the band are collectively in the best head-space they have ever been in, and looking ahead the future is one filled with positivity. “We were in a better place going into making this record, and coming out of the studio with an album we’re all so proud of has only elevated that,” states Stringer. “It’s such an overwhelming feeling sometimes when you listen to a song you worked so hard on and go holy shit, we made that from scratch. It’s a feeling you can’t get from anything else, and that applies to every song on ‘Let The Ocean Take Me’. With that under our belts we’re all just looking ahead right now, we’re excited for what’s next, and I feel like the sky’s the limit.”

Tickets €15.50 including booking fee on sale now from Ticketmaster 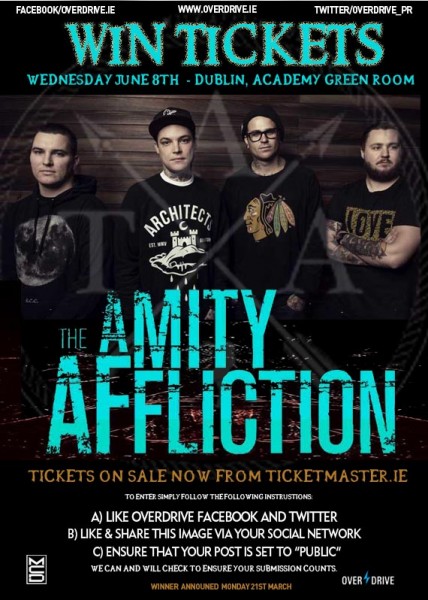