Scottish Rockers, The Amorettes, are delighted to announce they will be hitting the road again in September 2015 as Special Guests to Canadian Rockers, Danko Jones on their UK and Ireland tour. Win a pair of tickets to the Dublin show. Details below! 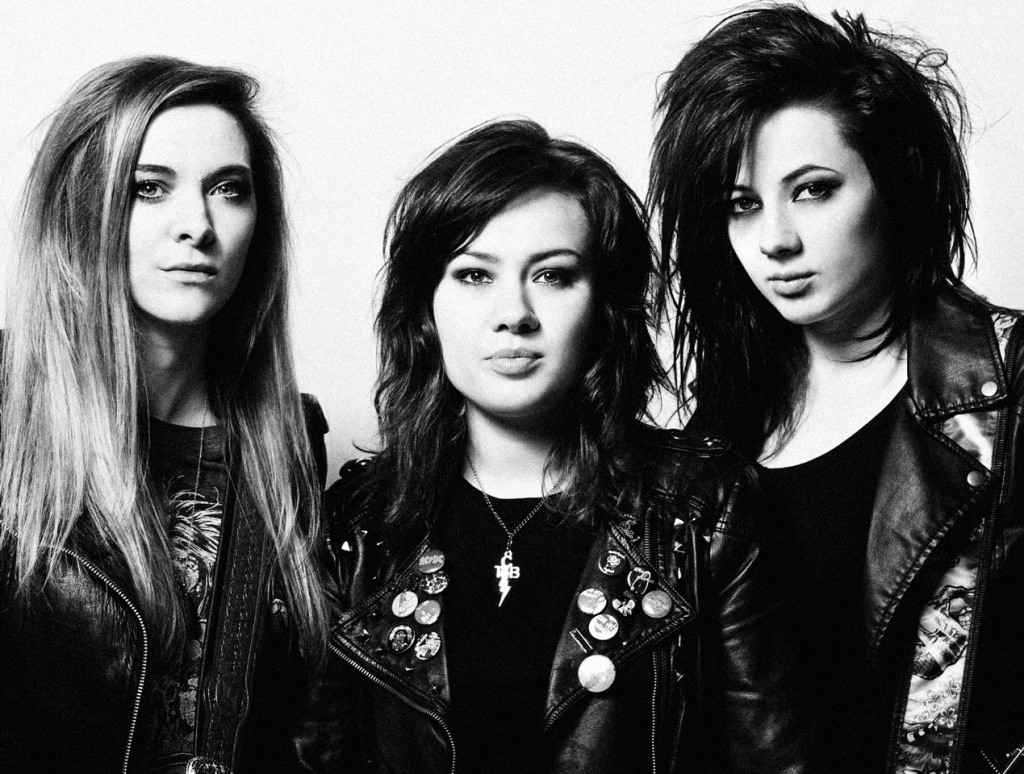 “We can’t wait to hit the road again.”’ Says Guitarist/Vocalist, Gill Montgomery. “We’ve been spending some time in the studio working up some new song ideas for the next album, but we’re getting a bit stir crazy. So to be out on tour with Danko Jones is gonna be perfect. There’s gonna be some great hard rockin’ every night”

The last time the girls played in Ireland was support for The Black Star Riders and Europe in Dublin’s Olympia. Check out the full review and photo gallery here.

The Amorettes have been consistently building their live reputation across the UK, with their Hard Rocking, no-Nonsense approach. With comparisons to Motorhead, The Runaways, The Donnas, AC/DC, and recent supports to Europe, Black Star Riders and Black Stone Cherry, The Amorettes are widely recognized as one of the New Generation of Hard Rock Bands taking the UK and Europe by storm.

With their critically acclaimed new album, Game On, having been produced by Grammy winning producer, Chris Tsangarides (Thin Lizzy, Tom Jones, Depeche Mode, Judas Priest), and released worldwide via Off Yer Rocka Recordings, The Amorettes have been receiving great reviews from all over the UK, Europe, and the USA/Canada, for their powerhouse riffs, punchy melodies, and dynamic approach.

Check out our news story on Danko Jones here. 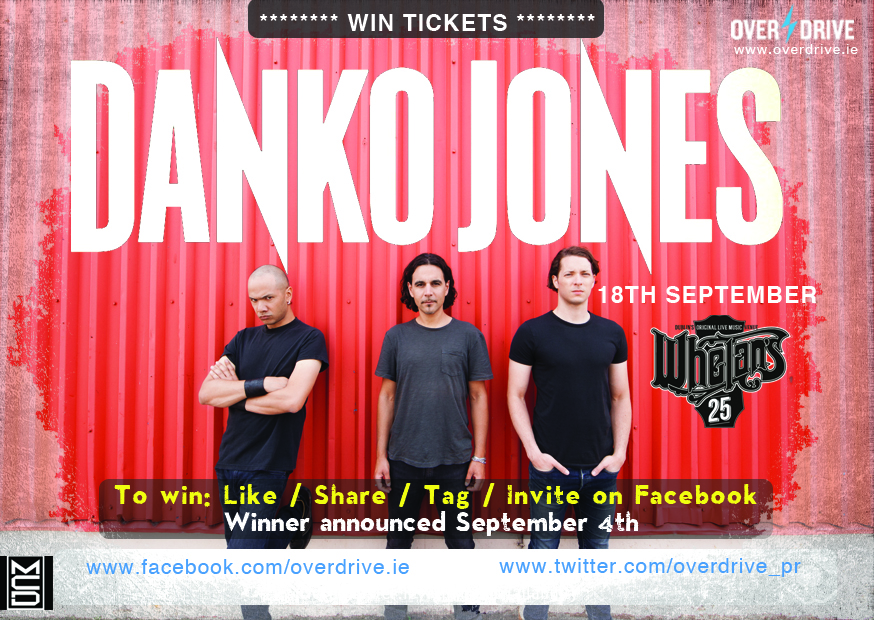 Catch The Amorettes on Tour in September with Danko Jones:

For your chance to win a pair of tickets to the Dublin show, simply follow the instructions below.