DME Promotions have announced Finnish progressive metal outfit, AMORPHIS for their first performance on Irish soil. The show will be taking to the stage in Dublin’s Button Factory on March 20th with support acts to be announced at a later date. This will be the bands only Irish show! 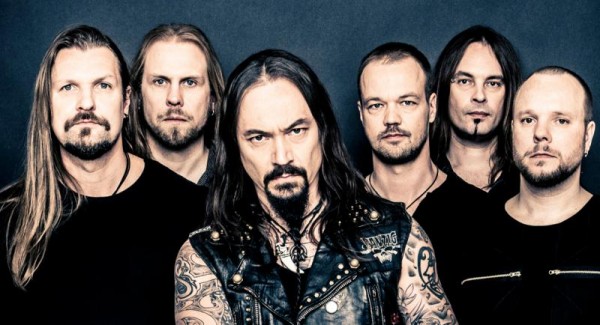 Finnish masters of melancholic progressive metal, AMORPHIS, have confirmed that they will be performing in Dublin’s Button Factory on Sunday, March 20th 2016.

This is the only Irish show and will go on sale on Wednesday 16th December @ 10am via www.ticketmaster.ie & outlets nationwide, www.tickets.ie, Sound Cellar & Into The Void Records.

The bands recent album “Under a Red Cloud” which came out via Nuclear Blast on September 4th, has been generation rave reviews across the global metal community. 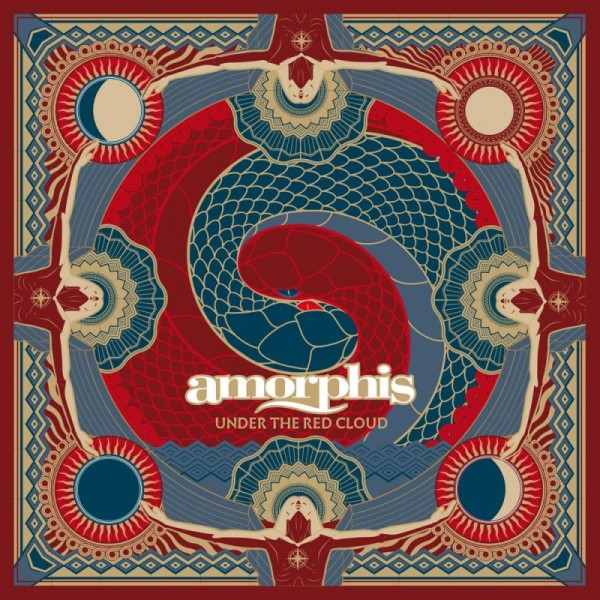 To order your copy of “Under The Red Cloud”, just hit the Nuclear Blast graphic below!

MORE ON ‘UNDER A RED CLOUD’:

ALBUM TRAILER #1: Watch as the guys give an insight into the pre-production process in Helsinki with producer Jens Bogren.

Drummer Jan Rechberger comments: “We have been working there with Jens Bogren for one week. This time was a great experience and Jens made us playing more aggressive and working really hard.“

ALBUM TRAILER #2: Watch as the guys give a tour of the studio and explain the technicalities of setting up and recording the drums on the new album.

‘Death Of A King’ features guest artists Chrigel Glanzmann (ELUVEITIE) on flute, Martin Lopez (ex-OPETH) on percussion and Aleah Standbridge (TREES OF ETERNITY) on vocals. Guitarist and founding member Esa Holopainen commented on the track: “It was a great honour to have such talented musicians appearing on ‘Death Of A King’. Each one of them puts his personality and character in the very right spot.” Check out the video for the track below.

ALBUM TRAILER #3: Watch the guys discuss the tracking of the vocals on the new album.

ALBUM TRAILER #4: Watch the guys discuss the recording of the guitars and bass with Esa Holopainen, Tomi Koivusaari and Niclas Etelävuori.

ALBUM TRAILER #5: The fifth trailer covers the gear used to record the new album. It also takes a look at the incredible church organs that keyboardist Santeri Kallio used to create massive walls of sound.

ALBUM TRAILER #6: The sixth trailer covers the recording of the vocals, as well as mixing and mastering with producer Jens Bogren.