Clocking in a one hour and ten minutes with just nine tracks, Metallica’s seminal ‘…And Justice For All’ marked the bands farewell to ‘thrash’. Overdrive looks back on the darkest LP’s in the bands catalogue, which was released 31 years ago today.

Their first four Metallica albums made the band absolute juggernauts, there’s no question there.

And even when fans screeched at the cataclysmic success of their self-titled album, when it became one of the fastest-selling albums of all time, followed by Load and ReLoad, which were the final gunshots on Metallica’s wounded torso, they still have the old albums to look back to.

One of which is the breathtaking …And Justice For All. 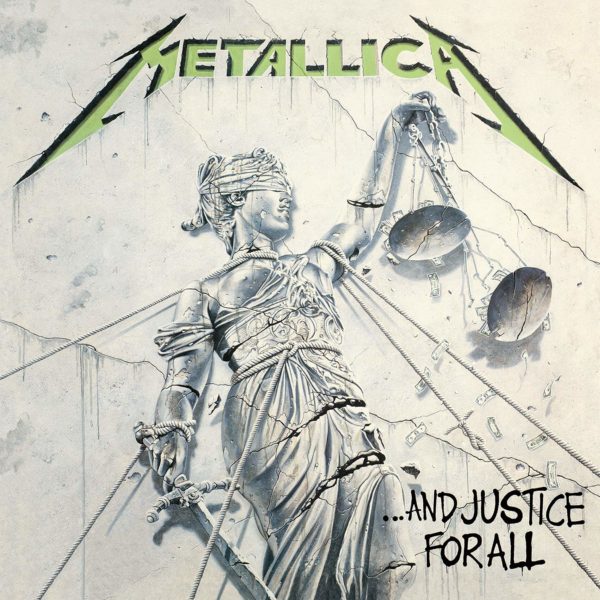 After the horrific death of Cliff Burton in Sweden just two years previous (1986), the band needed a new replacement. Enter former Flotsam and Jetsam bassist, Jason Newsted who was flung under the global spotlight and faced with the task of filling the shoes of one of the worlds most respected bass players.

The 1987 ‘Garage Days Revisited‘ EP showed a lot of promise for the bands highly anticipated new studio album, but unfortunately, Newsted’s potential was truly lost making it a glaring imperfection, on what is truly a bold and brilliant release.

‘…And Justice‘ is jam-packed with razor sharp bangers from ‘Blackened‘, ‘Harvester of Sorrow‘ ‘One‘ and ‘Frayed Ends of Sanity‘ to the formidable ‘Dyers Eve‘. The strength of the songs just about save the album from the woeful production (thanks Lars).

From start to finish, Newsted’s bass is virtually nonexistent. While on one hand where Burton chugged along at a deep pace, even getting his own solo, Newsted is portrayed as the new guy in the back, just whipping away at his four strings.

…And Justice For All is a true masterpiece and deserves the increasing praise it’s garnered in recent times. While it does have its clunky moments and flaws, the moments that are good are just flat-out triumphs. Honestly, those triumphs are exactly what makes this record work.

From it’s take on progressive values, to it’s superb ability to thrash, Metallica really outdid  themselves on this album. It’s just a damn shame about the production. 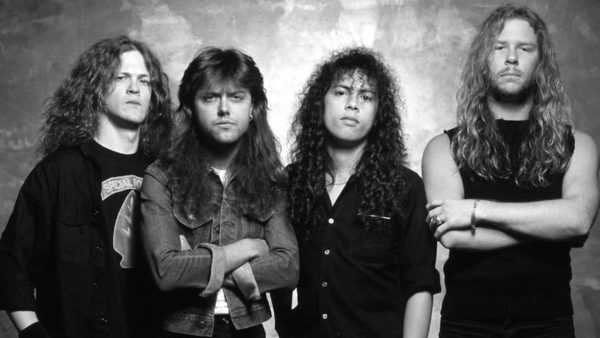