It’s safe to say, nobody has partied harder, longer, or more fervently than the undisputed King of Partying himself, Andrew W.K. We got our hands on his new track ‘Ever Again’ which you can blast at full volume via the stream below; 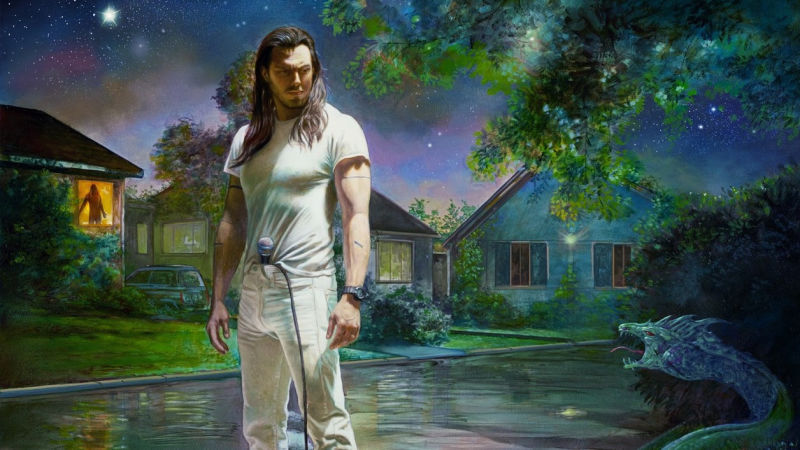 A one-man music machine possessed of a single-minded, monomaniacal focus to spread a singular message: That to party, is to exist. And to exist is to party.

On You’re Not Alone, Andrew W.K.’s first album of new rock songs in nearly twelve years, the party is reborn, delivering everything one would want and expect from an Andrew W.K. record — high octane, full throttle rock ’n’ roll powered by buoyant, infectious, and triumphant melodies. His music, always a music of extremes, is relentlessly upbeat and celebratory, while also exploring contradiction and confusion.

Check out ‘Ever Again’ below;

Ever Again is taken from his forthcoming album ‘You’re Not Alone’ released 2nd March. 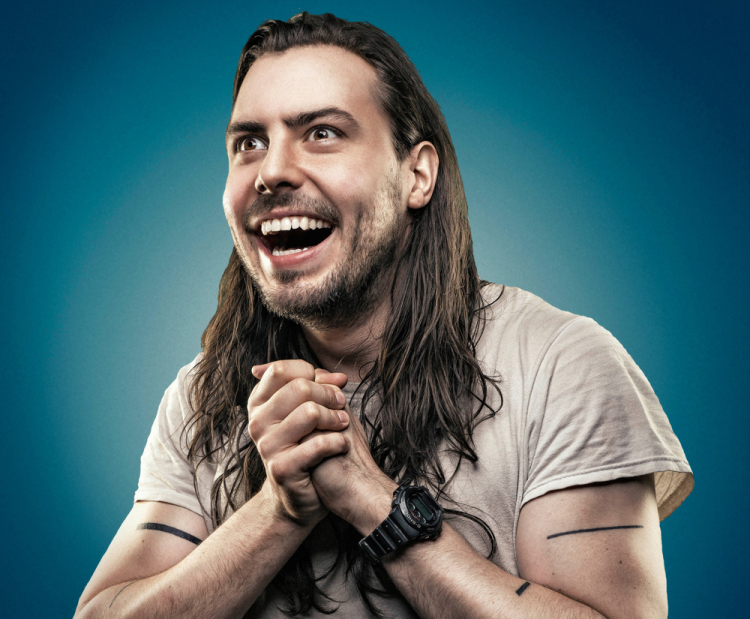