ANNIHILATOR to hit Dublin in October 2015!


Canadian Thrash legends ANNIHILATOR will be pulling into Dublin’s Button Factory for an exclusive show in October 1st 2015 for a truly neck battering evening and a master class in classic Thrash.

Considered to be one of the most underestimated Thrash bands from the days of old, Annihilator are a ferocious live act that will literally melt the skin off your face. Founding member and guitar virtuoso Jeff Waters, has been shredding the most iconic Thrash laced riffs since the bands formation in 1984 and has no plans to give up any time soon.

With a back catalogue that is packed full of classics from Alison Hell, Never Neverland and the most recent Feast (Overdrive 5/5) being the bands 14th studio album, there is a certain quality that Annihilator possess that most other bands can only dream of. 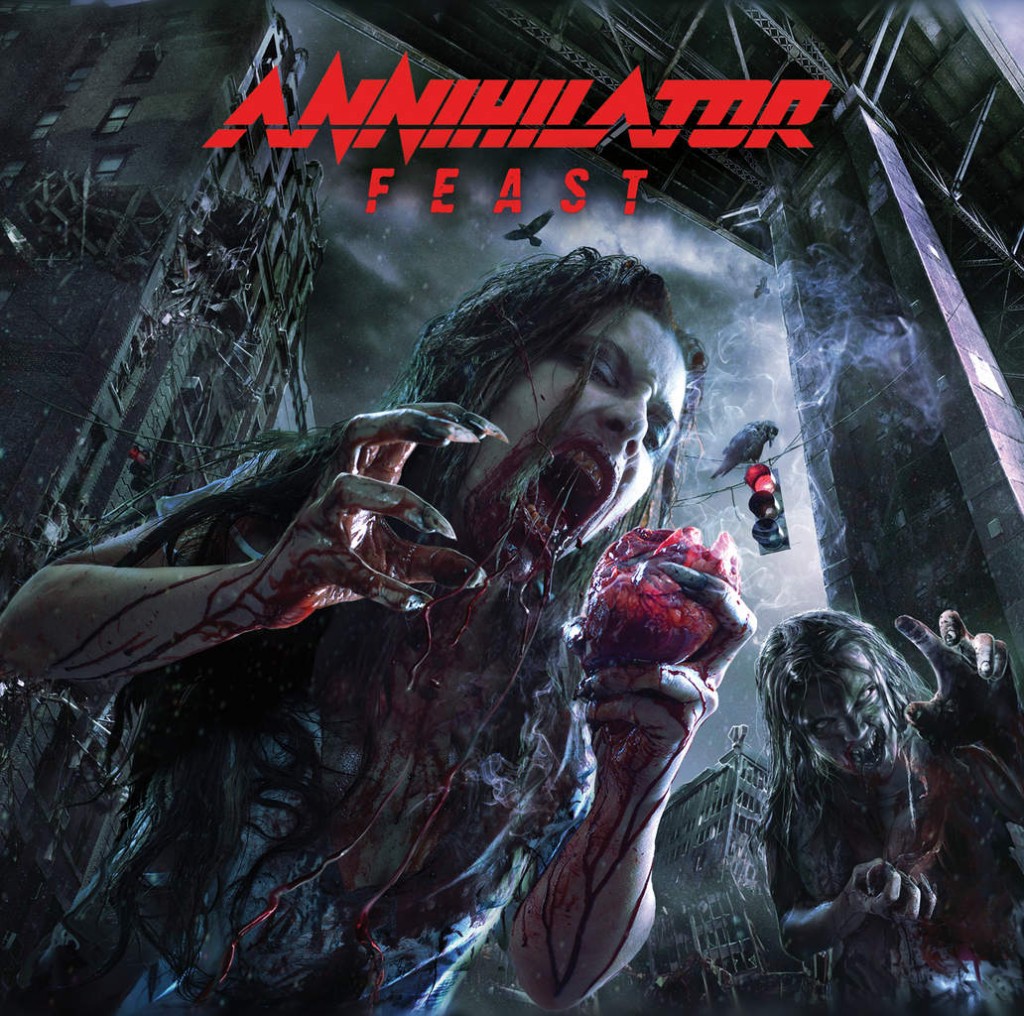 The confirmation of Annihilator’s Dublin on October 1st show, will no doubt cause giddy euphoric yelps throughout the Irish Metal scene as they have not graced our green island for many many years.

Tickets for Annihilator can be purchased from Ticketmaster, Sound Cellar and all other good ticket retail outlets nation wide and are on sale on Friday (19th) morning at 9am.

For more information on tickets, stage times and support slots, head over to DME Promotions. 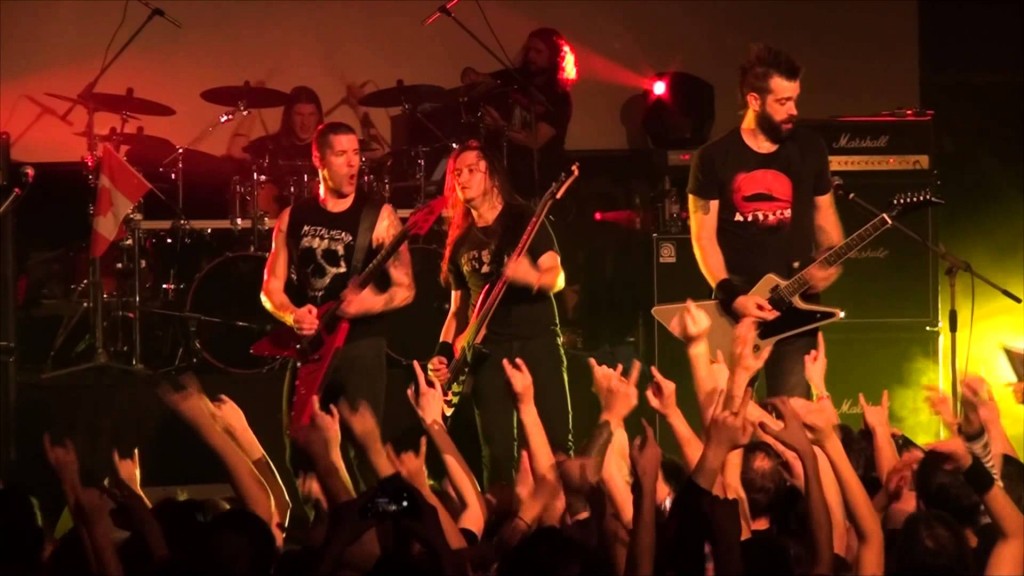 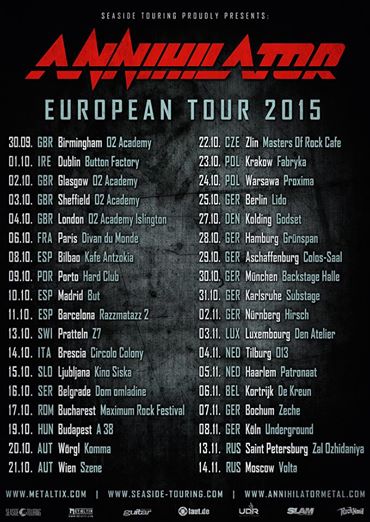