Following on from last weeks’ debut episode looking at the history of Anthrax with their debut ‘Fistful of Metal’, we continue the retrospect of the bands’ incredible career with episode 2…

Anthrax premiered their debut episode of their “40 for 40” video series last week, which celebrates the band’s 40th anniversary by taking a look at each individual ‘Thrax album over the course of the coming weeks.

We will be streaming every episode on Overdrive leading up to a special career-spanning Livestream performance on July 18 (the band’s actual 40th anniversary).

Check out the second episode below:

You can check it out below.

Here’s the schedule of future episodes:

Tickets for the Livestream should go on sale soonish.

Tune into Overdrive tomorrow for an exclusive feature interview with drummer, Charlie Benante about his ‘Silver Linings‘ project and much more.

Keep up with Overdrive via this link. 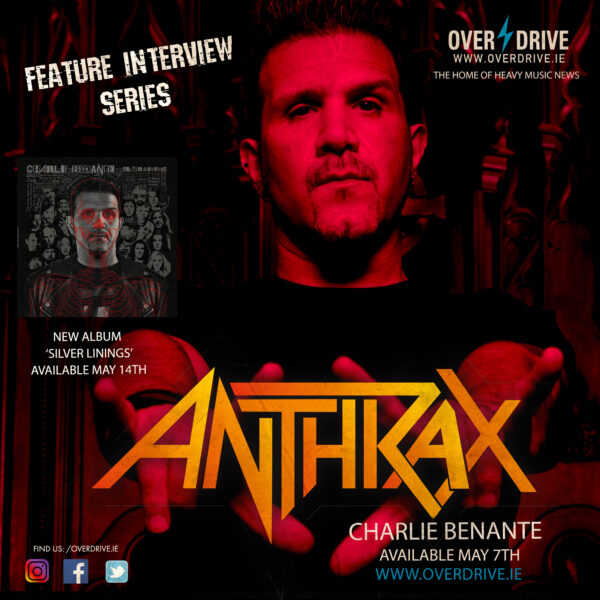