Thrash legends ANTHRAX have just announced a one off exclusive show in Dublin’s Academy on July 2nd. Tickets will be on sale this Friday at 10am. 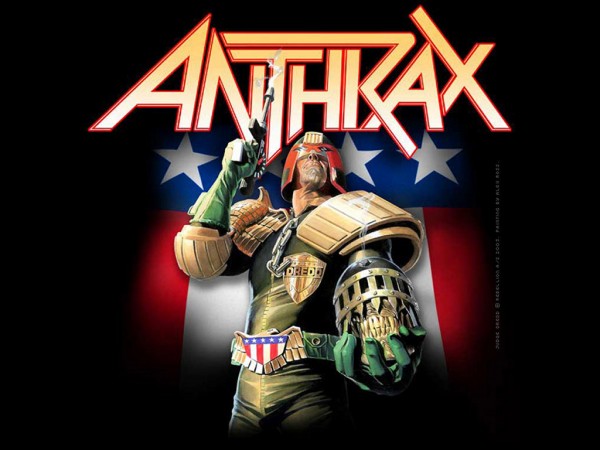 Ahead of their Sonisphere performance ANTHRAX will take to the intimate surroundings of Dublin’s Academy for an exclusive show. This will be the second time ANTHRAX have played this venue and for anyone that was in attendance last time around, you know that your in for a serious night of METAL! 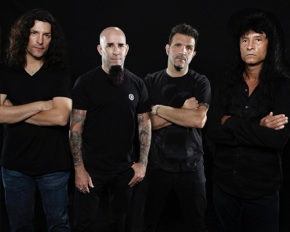 Tickets for this show will go on sale this Friday morning at 10am priced at €30. It is expected to sell faster than Charlie Benante’s peddle work, so bag yourself a ticket and break out your hi-top’s because this is gonna be one hell of a show.

The guys are currently writing for the follow up to the successful “Worship Music” which saw the band enter the American Billboard charts for the first time in many years.

Support for the show has not been announced as yet, s0 for more information please head over to MCD for more.

Tickets available from Ticketmaster and Soundcellar.