ANTHRAX’s forthcoming live release Kings Among Scotland is due to hit shelves on April 27th. The new release showcases the band’s live performance of their legendary album Among The Living, as well as a mixed live set including a raft of ANTHRAX classics.

Today, the thrash titans unleash a new trailer, in which drummer Charlie Benante speaks about the filming of the live set, the location choice and the challenge of playing some of the songs live for the first time. Check out the video on the link below:

Pre-order the album on CD, DVD, Vinyl and as part of a Limited Edition bundle, here: 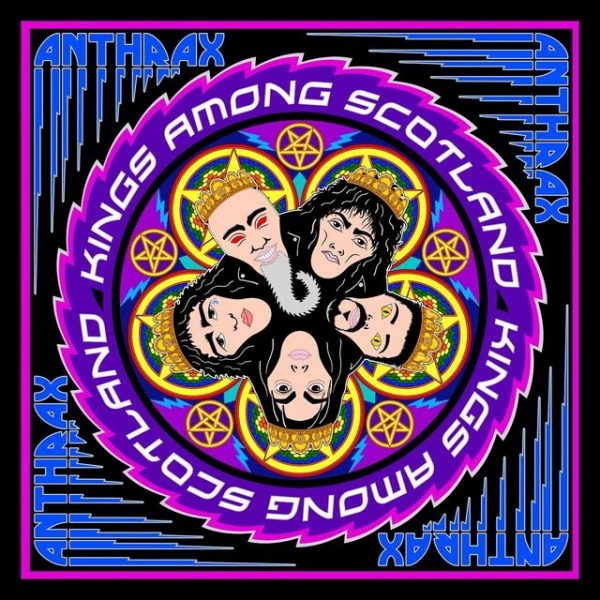