Anthrax will mark the 30th anniversary of their fifth album, Persistence of Time with a comprehensive reissue that features many previously unreleased tracks. 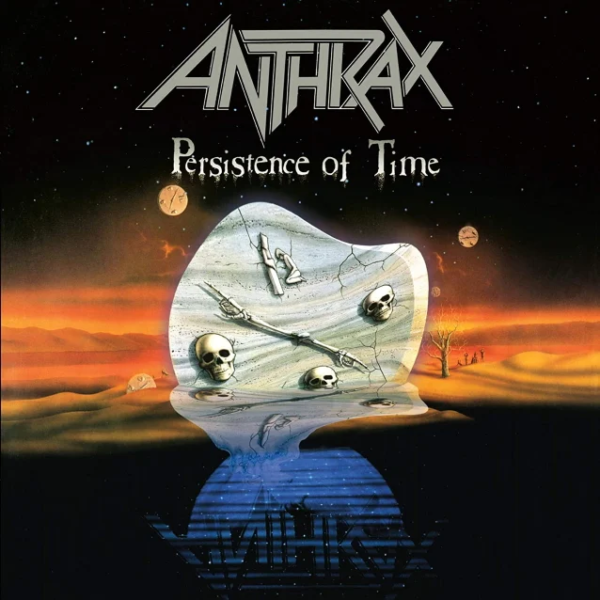 The original album featured a generally darker, more brooding sound for the thrash-metal group, as well as a hit cover of Joe Jackson’s “Got the Time”

The deluxe edition, which will come out on August 21st, will be available either as a set with two CDs and a DVD or as four LPs; it will not be available digitally.

The reissue will feature the original album, remastered, and several rarities, including a version of their hip-hop bid, “I’m the Man,” that leans even more hip-hop and a live recording of “Time” from 1991.

The rest of the material for the issue comes from the archives of drummer Charlie Benante, who has saved riff tapes, preproduction demos and other recordings related to the writing of the album.

The album was the last to feature singer Belladonna until Worship Music in 2011.