ANTHRAX is offering its fans a sneak peek at what they can expect from their forthcoming live DVD, ‘Kings Among Scotland’, due out April 27. 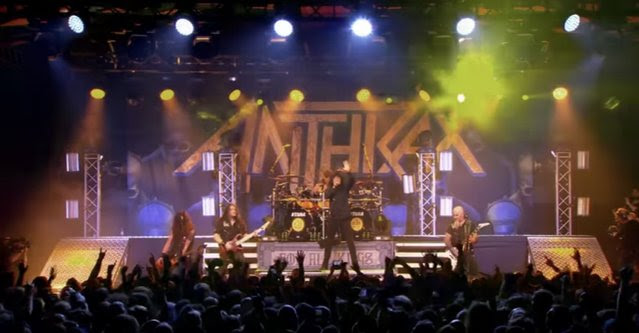 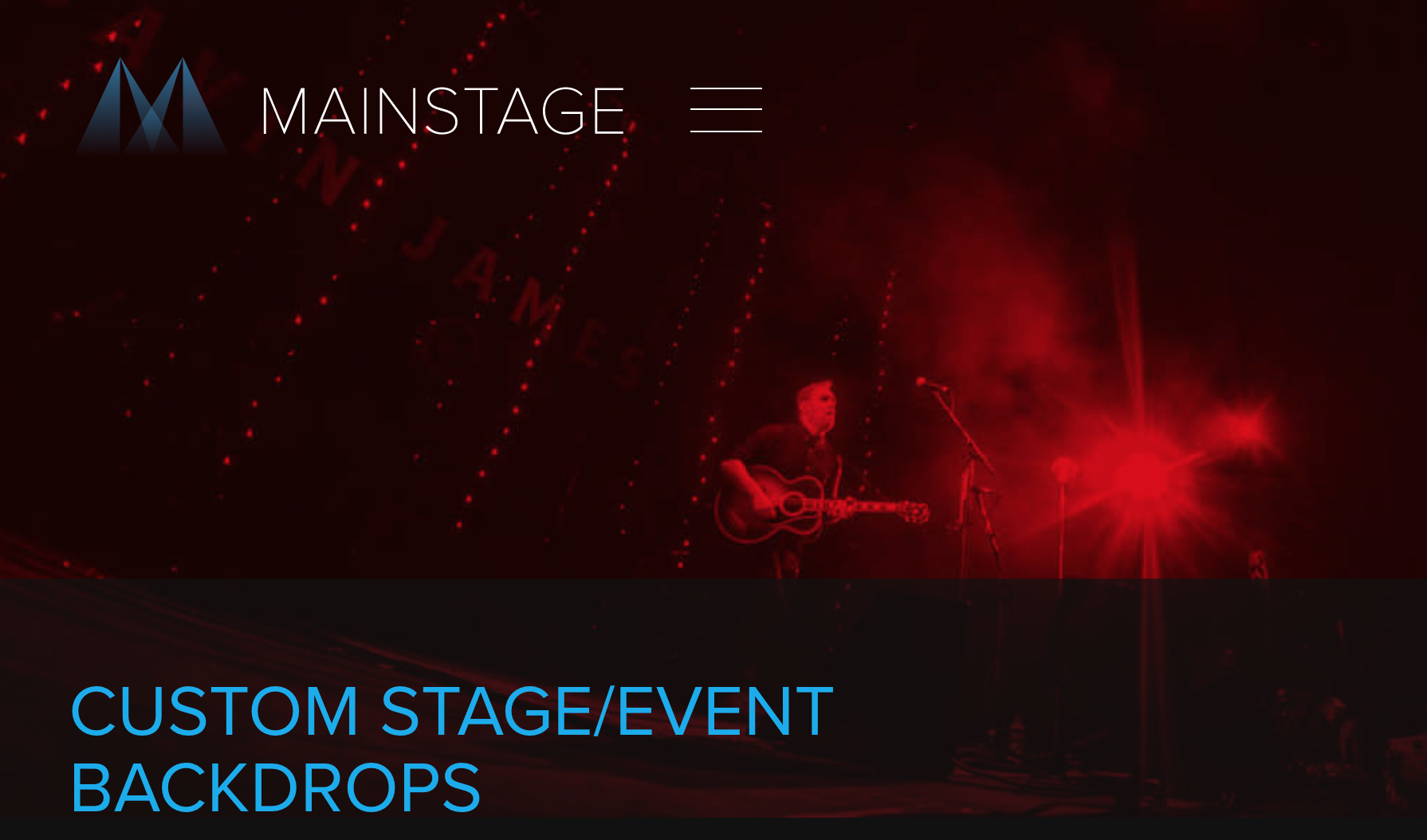 Kings Among Scotland was produced, directed, filmed and edited for Film24Productions by Paul M. Green (OPETH, THE DAMNED, THE LEVELLERS), with the sound mixed by ANTHRAX studio producer Jay Ruston. Kings Among Scotland can be pre-ordered now by going to anthrax.com. 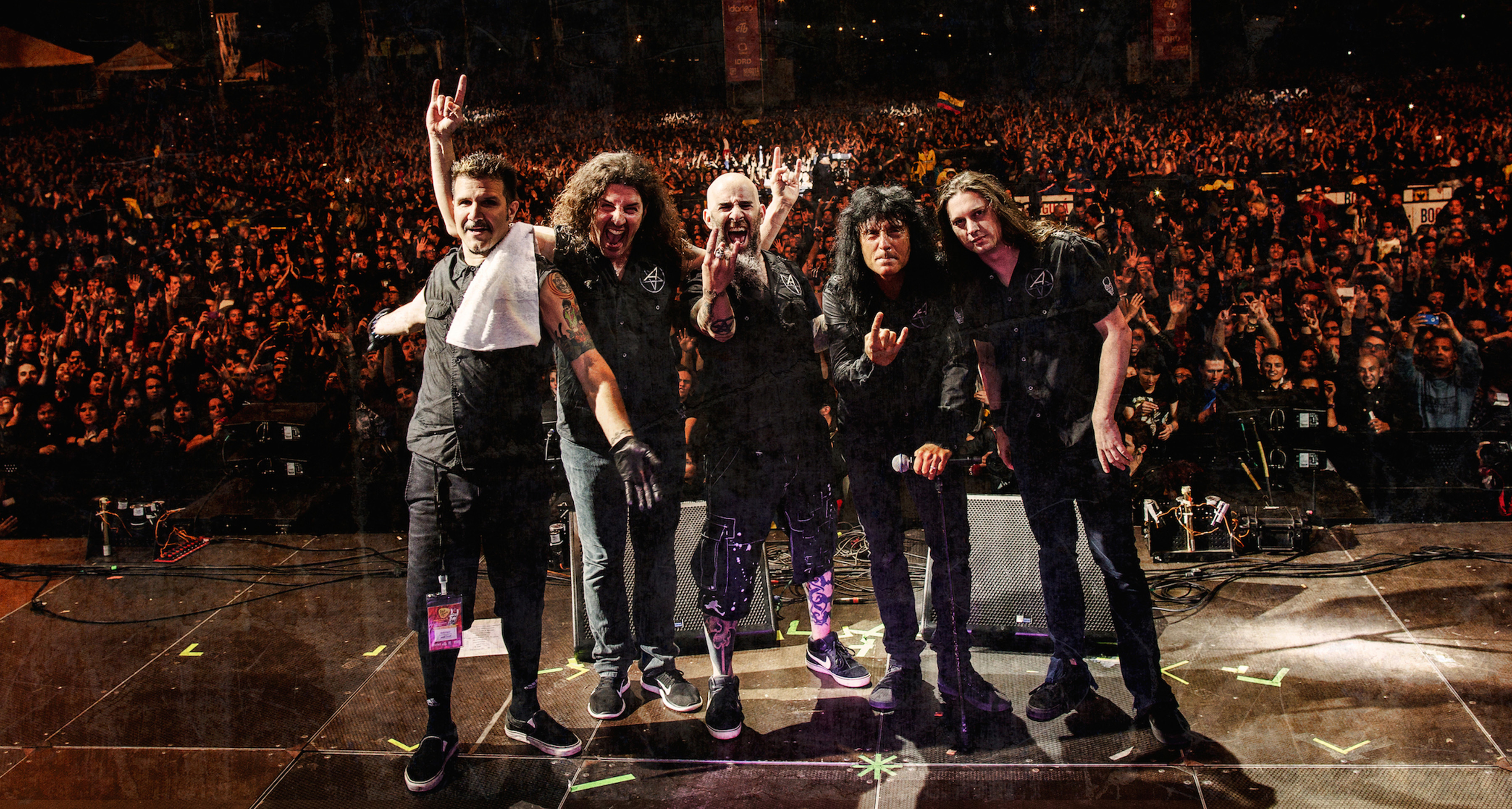