Anti-Flag and Cancer Bats will be trailblazing through Europe and the UK later this year with two shows announced for Belfast and Dublin. Be in with a chance to win tickets below;

This joint-headline show is a site for sore eyes! Following last years ‘American Fall‘ album, Anti-Flag have recently released a remastered version of their seminal 1998 release ‘The System Doesn’t Work for You‘ last month. 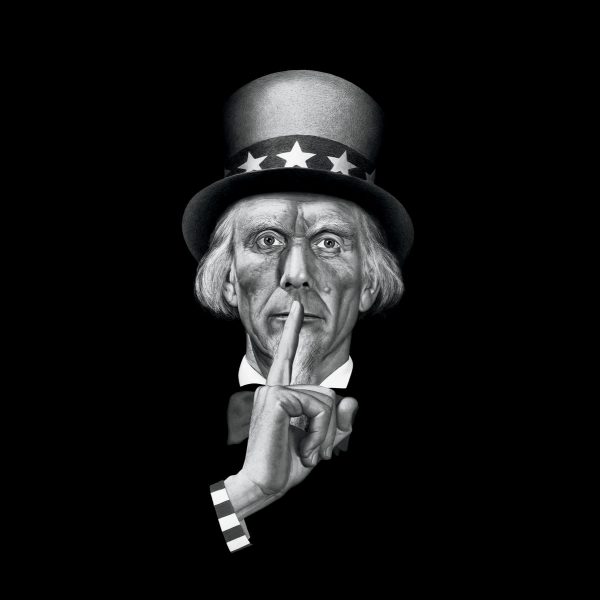 The record will feature all nine tracks from the band’s split record with d.b.s North America Sucks as well as the ten songs that were previously unreleased at the time the first version of the album came out.

The reissue of Their System Doesn’t Work For You was released on June 8. The previous effort by Anti-Flag was their 2017 live record Live Vol. One.

Recently, the band announced a new benefit song for Amnesty International. Their version of  “Toast To Freedom” was recorded at Berlin’s historic Hansa Studio and includes performances from Donots, Ian D’Sa of Billy Talent, and Bernd of Beatsteaks. Check out the video below;

Joining Anti-Flag is non-other than Cancer Bats! Following the surprise release of ‘The Spark that Moves‘ album back in April, the Toronto natives will be returning to Ireland to no doubt, level Whelan’s on Tuesday, November 6th.

Having been smashing up stages for the past 13 years, Cancer Bats are renowned for their exhausting live shows that are packed with adrenalin from start to finish. This tour will showcase a variety of tracks from the band’s discography and will most likely focus on their latest opus which incidentally kicks major arse! 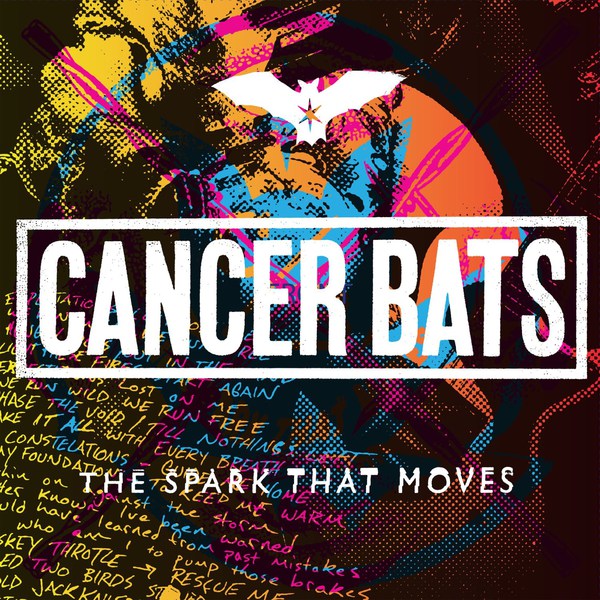 The Spark That Moves was recorded in Winnipeg over the course of the winter at producer JP Peters’ Private Ear studios and was mixed by the band’s long-time collaborator Eric Ratz.

Cormier reports that bassist Jaye Schwarzer was the driving force behind the new material, and adds: “Jaye definitely set the standard when it came to writing, sending through so many ideas on guitar.

Anti-Flag and Cancer Bats will be playing Belfast, Foundry on Monday, November 5th and Dublin, Whelan’s on Tuesday, November 6th. Tickets will be on sale Friday, 20th July priced at €20.00 (inc booking fee) from Ticketmaster and Sound Cellar for the Dublin show and a yet to be decided ticket price for Belfast via www.wegottickets.com . Support comes from New York crew Worriers.

To win a pair of tickets to the Dublin show, simply do the following; 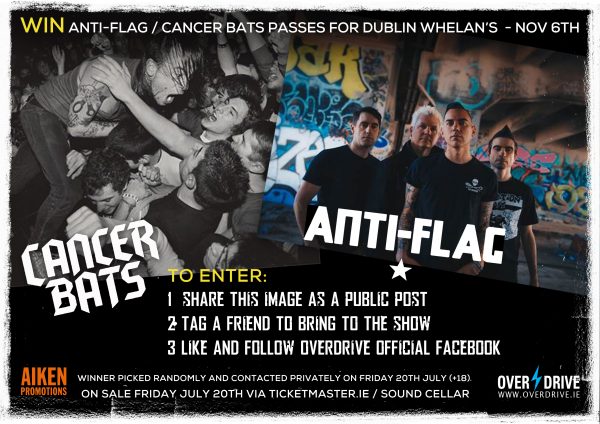 Winners will be picked at random and contacted privately on the morning of Friday, 20th July. +18 only. 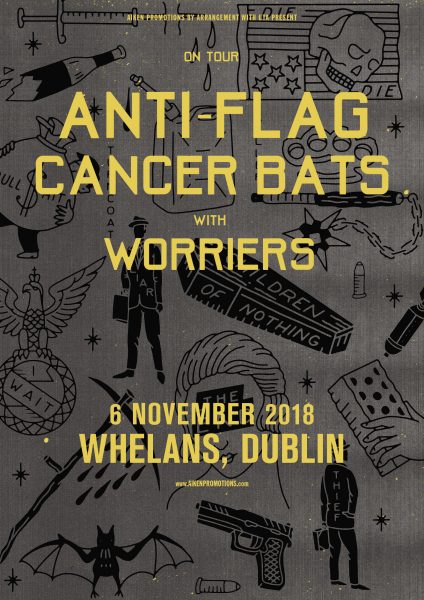