Anti-Flag is leading the charge of political punk rock in 2017! The Pittsburgh punk band will be increasingly visible and vocal in 2017. 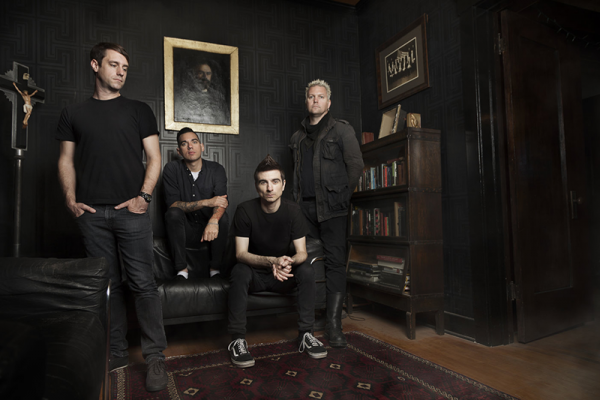 With the follow up to 2015’s American Spring (Spinefarm) on the horizon later this year, the band continues to fight for justice and equality and fearlessly make their voices heard, especially in this changing (and increasingly terrifying) government landscape.

Put simply, A-F can’t and won’t back down.

Anti-Flag’s Justin Sane spoke to Billboard, sharing the band’s views on our new president and the band was featured in an in-depth and eye-opening profile over at CLRVYNT.

Watch the live video for “Death of a Nation” below.

Today Anti-Flag releases Live Vol. 1.  This special release was recorded over the course of 3 special evenings at the Troubadour in Los Angeles, CA, Live Vol. 1 spans the entire Anti-Flag catalogue and catapults you from your headphones straight into the circle pit.  Known for their raucous lives how Anti-Flag deliver in kind with this first volume of live tracks.

Additionally, the band has created a new video series called “I AM ANTI”.  The videos feature each band member sharing their story and experience by tackling an issue that is near to them. The band speaks out against war, classism, violence, and islamophobia – all growing epidemics and key staples of the incoming Trump administration. What are you ANTI-?

Anti-Flag continues to fight for justice and equality and fearlessly make their voices heard.

The band are currently on tour in North America with Reel Big Fish. Check out tour dates HERE. 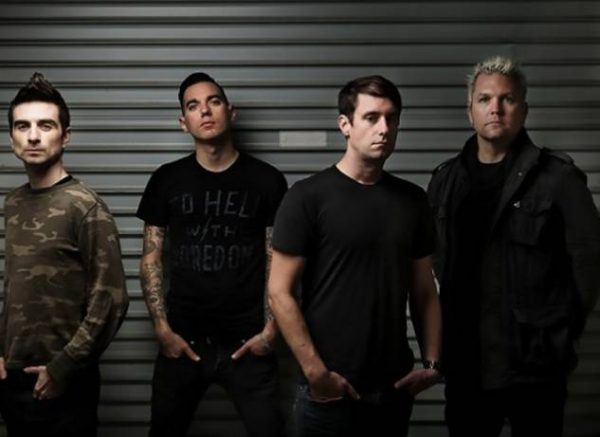