ARCH ENEMY have announced the title and release date of their forthcoming tenth studio album! ‘Will To Power’ will celebrate its worldwide release on September 8th, 2017 through Century Media Records. 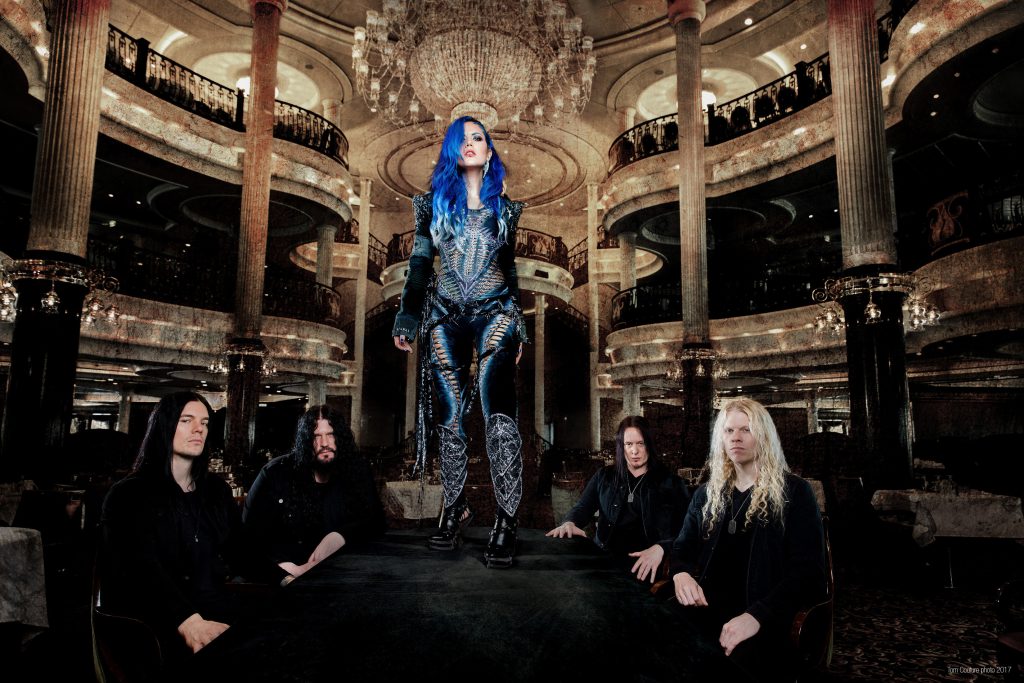 Michael Amott comments: “After many months of writing and recording in the studio we are delighted to have finally completed work on our 10th studio album, ‘Will To Power’. We are looking forward to sharing new music with you soon.

We are equally excited to announce the first leg of our ‘Will To Power‘ world tour… Can’t wait to play new and old songs for our fans, see you all soon!”

‘Will To Power’ is a bold sonic statement that ARCH ENEMY in this day and age is virtually unstoppable. UK fans will get a chance to see the band perform this Summer at Bloodstock on 13th August. 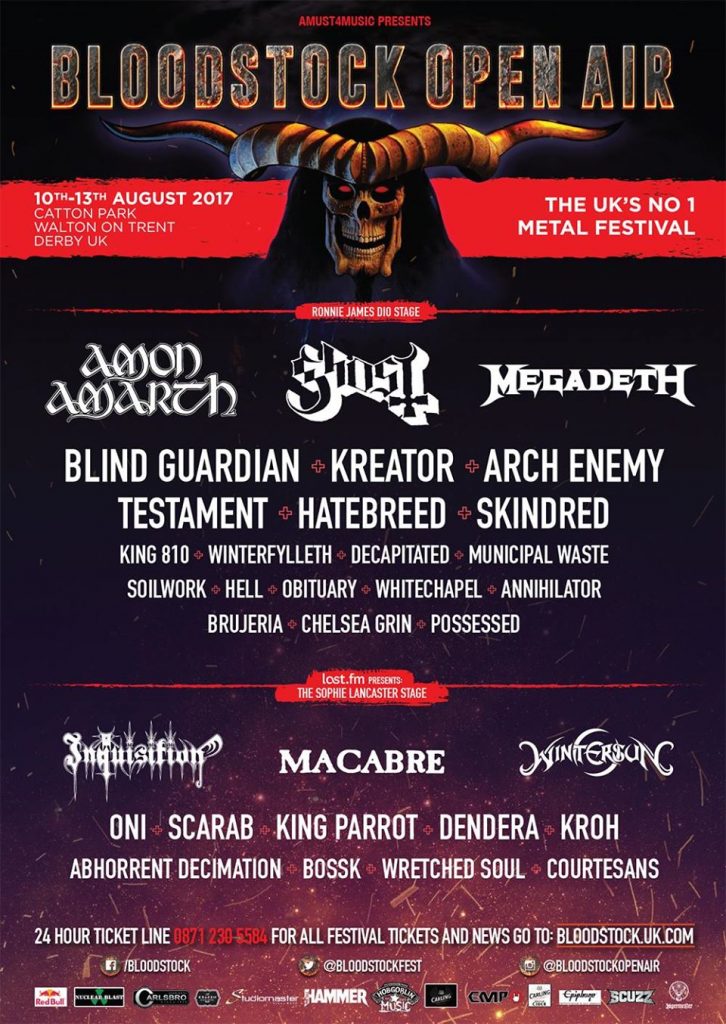 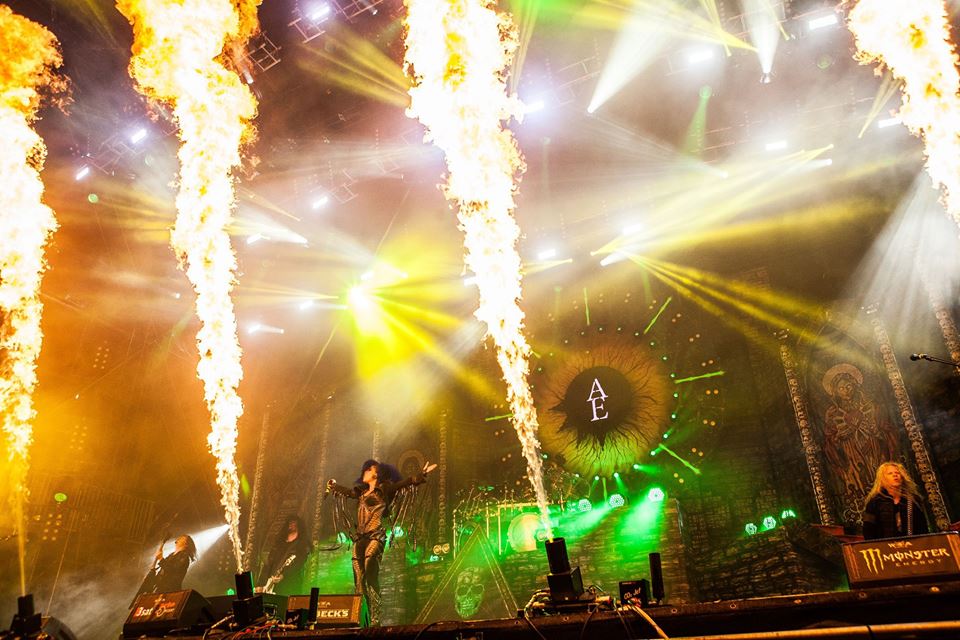