Brighton 5 piece ARCHITECTS, who recently announced the release of their eighth album, ‘Holy Hell’ out November 9th, have unveiled the second video from the 11-song album: “Royal Beggars” 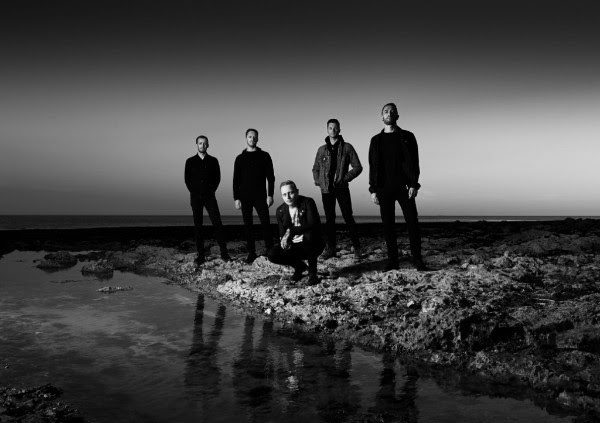 The Lewis Cater-directed video is the second song to preview the eagerly-awaited return from one of the UK’s most popular metal exports in recent times.

Simultaneous with news of Holy Hell’s forthcoming release, Architects offered a video for “Hereafter” and now today, the band have released a second video for ‘Royal Beggers‘ which you can watch in full below;

‘Holy Hell‘ marks the band’s first release since the untimely passing of Tom Searle, Architect’s founding guitarist, principal songwriter and twin brother to drummer Dan. “In those first months after Tom’s death, I didn’t deal with it at all and I felt so unhappy and anxious,” Dan explains. “I’d ignored it and just tried to cope. But I knew that at some point, I had to learn from it.”

The band have recently announced their biggest-ever European/UK tour, taking place in January and February 2019. The band will be playing several arenas, including Wembley SSE Arena in London, Lotto Arena in Antwerp, Mitsubishi-Electric-Halle in Dusseldorf, as well as the biggest venues they’ve played in Europe so far.

Before this tour, they will be heading to Russia and Ukraine for three shows in December this year. Please see below for the full list of UK dates. Tickets are on sale now 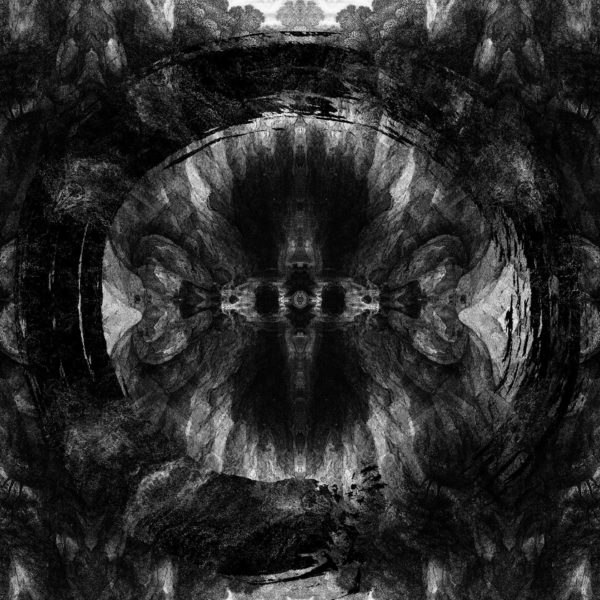