Amid a spectacular headlining tour across Europe and the U.K., ARCHITECTS have shared a brand new, two-track Spotify Singles Session. 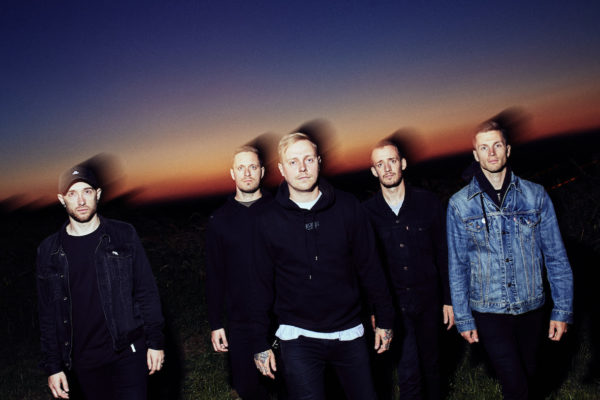 Recorded at Abbey Road’s iconic Studio 2, where many of The Beatles’ classic tracks were recorded, Architects played “Death is Not Defeat” from their new critically acclaimed album Holy Hell, and a cover of Deftones’ “Change (In the House of Flies)”.

Listen to the Architects Spotify Singles Session below;

The band are now in the middle on their European/U.K. tour, which includes some of their biggest-ever shows to date, such as the Wembley SSE Arena in London this Saturday, January 19th. Please see below for the full list of remaining dates. 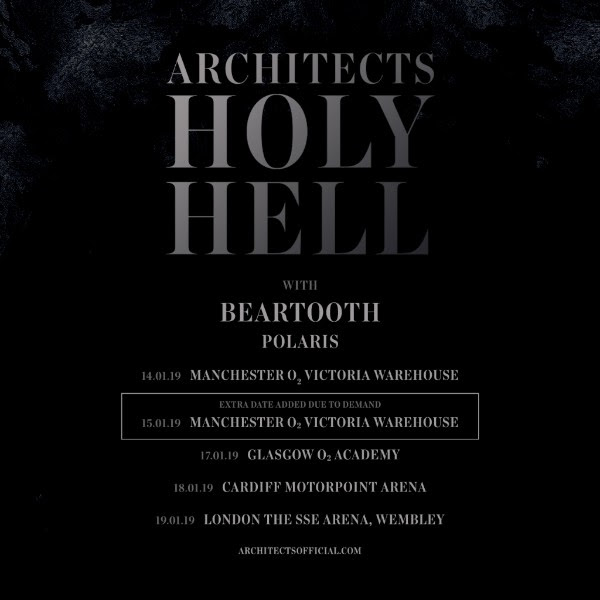