ARE YOU READY FOR NEW VIO-LENCE?


Vio-Lence reveals details for the upcoming EP, ‘Let the World Burn’ – the band’s first original release since 1993’s ‘Nothing to Gain’! 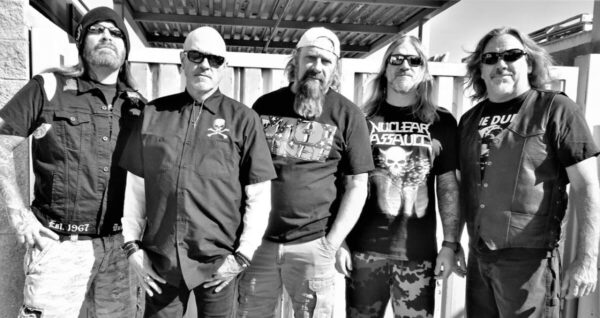 After giving fans a taste of what’s to come, the band is now ready to announce their upcoming EP: Let the World Burn – their first original release since 1993’s Nothing to Gain! due to be unleashed in early 2022 via Metal Blade Records, Let the World Burn was recorded with Juan Urteaga at Trident Studios in Pacheco, CA, with mixing handled by Tue Madsen.

Sean Killian (vocals) comments: “Life is meant to be lived and during that one life you have an opportunity to truly create memories for yourself and people who share the same time on this planet as you do.

For 33 years, a creation called ‘Eternal Nightmare’ has been making memories for people around the world. Now, it is time to create some new memories in 2021, and Vio-Lence has now done that for me, and I’m hoping for you too. 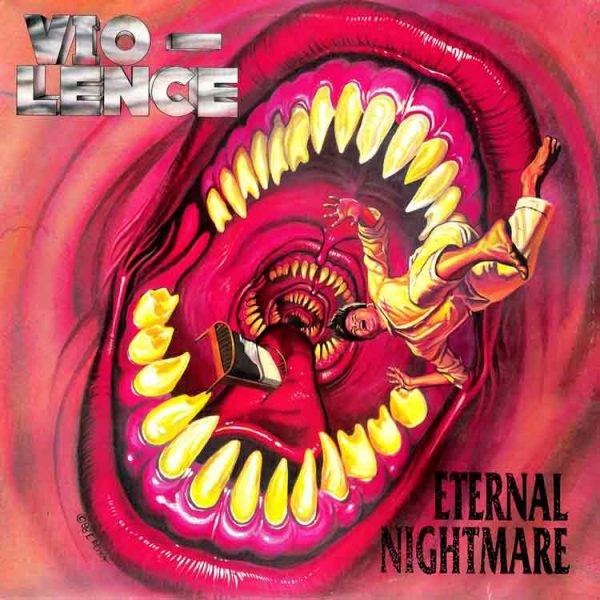 This resurrection was started in 2019 with a simple text that stated: “Let’s do a show”. At that moment, these 5 original songs began. I am very proud of the new music we created, and we are fortunate to have worked with some very creative people. Juan Urteaga, who was able to push the band to the edge of insanity to capture the intensity we as a band have always brought to people through our music and our live performances.

Tue Madsen put a special touch on our unique mania and brought raw perfection to our sound. Nothing too polished here, unless fragments of glass and broken razor blades are what you consider polished. I love to create, and we hope your heads explode when you hear the new Vio-Lence. Thanks to everyone involved, and especially Metal Blade Records, for giving Vio-Lence the opportunity to blow your minds.”

Vio-Lence was born in 1985 in the womb of thrash metal’s inception: San Francisco’s East Bay Area. With a ferocious blend of blazing guitar riffs, relentless rhythm, and an ultra-aggressive vocal style, they have an intensity unmatched in metal.

After disbanding in late 1993, their music and legacy still drew metalheads from around the world. A return to live performances began in mid-April 2019 and they have not looked back. 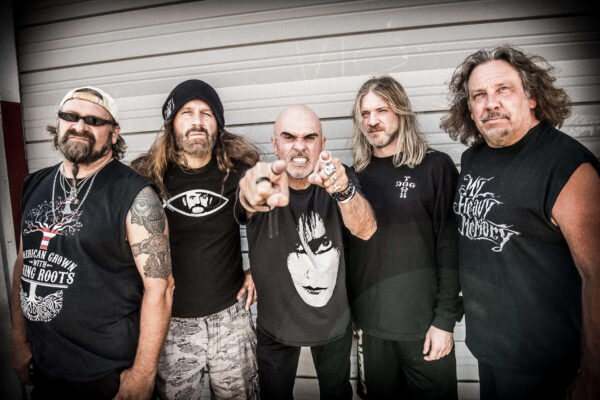