ARMORED SAINT HIT DULBIN NEXT WEEK! MISS THIS GIG AT YOUR OWN PERIL!


Having toured with Metallica, Whitesnake, Alice Cooper, The Scorpions, and many other artists since their inception in the early 80s, Armored Saint has always been a highly regarded live act – not only in their hometown of Los Angeles but also around the world and they are about to make their Dublin debut! Get excited as this is gonna be one for the history books. 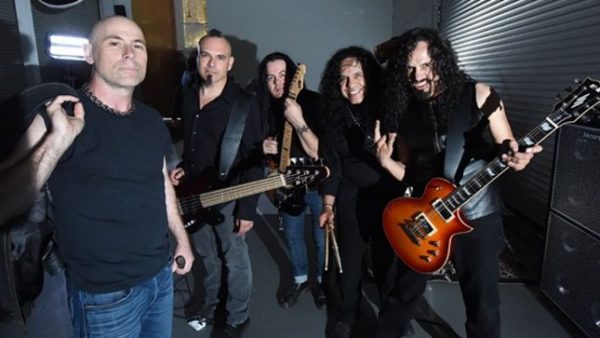 Armored Saint will be taking to the stage in Dublin’s Voodoo Lounge on Monday, March 20th with Sinocence as support. A very limited amount of tickets are available from Ticketmaster and Sound Cellar, so get that sorted as soon as possible!

Having blasted the main stage at Bloodstock Festival back in 2015, Armored Saint will be making their welcome return to Europe and the UK, marking their debut show in Dublin on Monday, March 20th. We put together an essential mix which you can get by clicking the link below:

After reforming with their original line-up in 1999 (John Bush – vocals, Joey Vera – bass, Phil Sandoval – guitar, Jeff Duncan – guitar, Gonzo Sandoval – drums), and releasing subsequent albums, La Raza (2010) and Win Hands Down (2015), to critical acclaim, Armored Saint has been delivering their heavy metal mastery around the globe, joining the likes of Saxon, Metal Church – and even Queensryche in November/December 2016 – on the road. Of all of these performances, the band recorded their 2015 Wacken festival set as well as their headlining show in Aschaffenburg, Germany, with the intention of giving fans another live release that holds up to Saints Will Conquer. 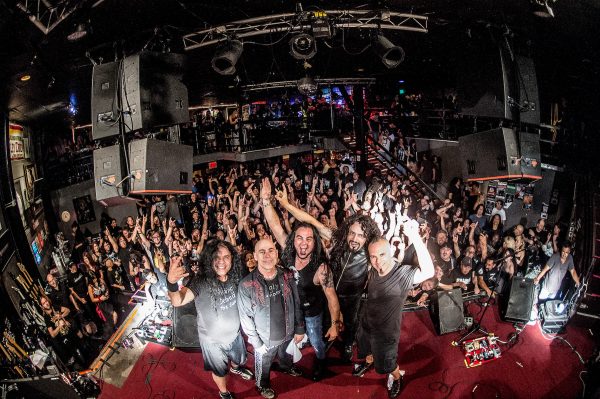 In regards to the PledgeMusic campaign, Armored Saint comments:“Why PledgeMusic? Our fans have been extremely supportive over the years. We want to share the process of realising this project with you by giving you the chance to be a part of it, from start to finish. How does it work? You place your orders here and when the album is released, you will get your items in the mail. But throughout the process, you will have access to the regular updates that we will post on this page.”

Armored Saint will return to Ireland and the UK next week (appearing in some cities for the first time!), before playing select USA dates in May. Joey Vera (bass) comments: “We’re really looking forward to playing these select UK shows in March. We’ve never played in Dublin, Manchester, Birmingham or Wales, so we’re super excited to play in these places – as well as in Belfast, which we’d played only once before. We get a lot of requests from our UK fan base and since we were offered the headline spot at Hammerfest, we decided to hit some of these other UK cities. So, here we go!” 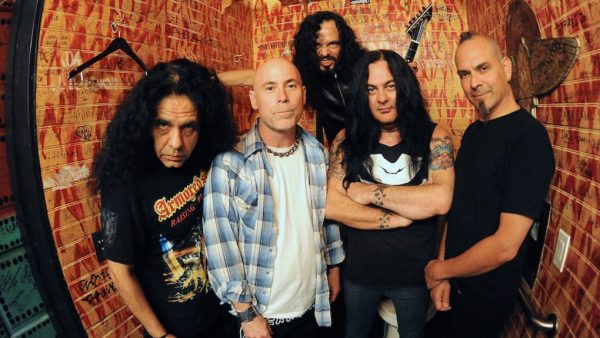 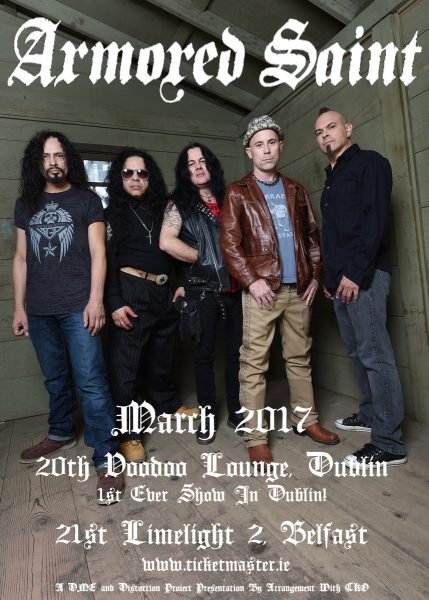