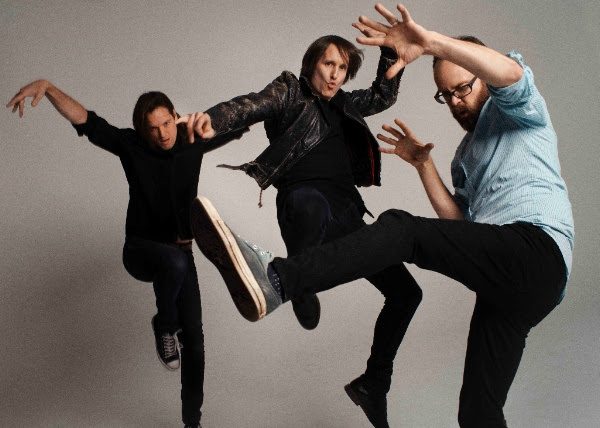 Twenty-five years on from their emergence as teenagers on Belfast’s DIY scene ASH return with another irrepressible track that more than holds its own in what is a seemingly already over-stocked catalogue of hits.

ASH today (Feb, 8th) share their new single Buzzkill, taken from forthcoming album Islands, out 18th May 2018 – their first since 2015’s Kablammo! and marking their debut for new label Infectious Music – previously home to the band’s number one albums, 1996’s 1977 and Free All Angels in 2001. The band are also pleased to confirm their appearance at BBC’s Biggest Music festival on home turf in Belfast on 26th May 2018.

Written by the band’s singer/ guitarist Tim Wheeler, Buzzkill is a dizzying slice of upbeat pop nous coupled with The Undertones’ Damien O’Neill and Mickey Bradley guesting on backing vocals – another wave of typical ASH ebullience that is sure to strike a chord with fans, young and old.

Talking about Buzzkill, Wheeler explains its origins: “The day I wrote Buzzkill, it took me a while to stop laughing cos it’s so fun, dumb and full of unnecessary swearing. We used to know a band called Buzzkill in Belfast in the 90s and I think their name has been in my mind for all that time wanting to get into a song. Having seen The Undertones playing a couple of times recently I was guiltily thinking how much the backing vocals I’d written for Buzzkill were mimicking their style. So I thought it would only be right to ask Damien (O’Neill) and Mickey (Bradley) to sing on it and we were honoured when they said yes, despite all the filthy cussing. It’s a fun song and will hopefully ignite a few mosh-pits for us this year.”

Produced by Tim Wheeler, Islands is the band’s seventh studio album with additional production from Mark Hamilton, Rick McMurray and Claudius Mittendorfer – who also mixed the album at the band’s studio in New York, the full track-listing is: 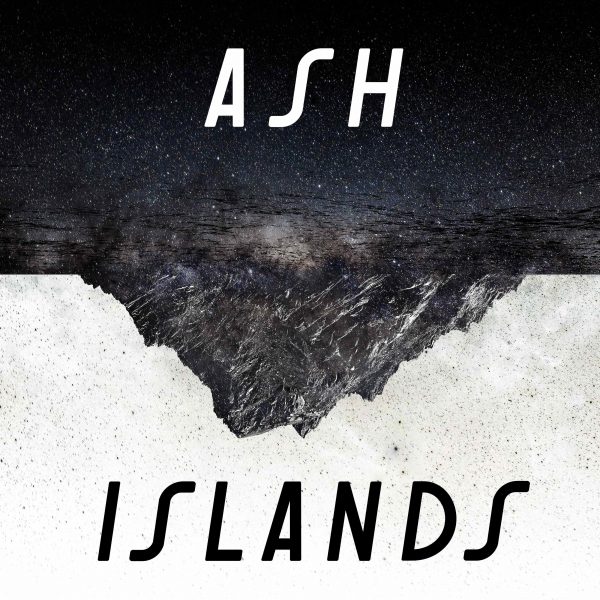 True Story
Annabel
Buzzkill
Confessions In The Pool
All That I Have Left
Don’t Need Your Love
Somersault
Did Your Love Burn Out?
Silver Suit
It’s A Trap
Is It True?
Incoming Waves

Islands is released on May 18th via Infectious Music
on CD, LP, Ltd LP (silver vinyl), cassette and digitally.

The band will be confirming a run of lives dates imminently, meanwhile, they will be appearing as follows:
05.05.18 LEEDS – Live At Leeds Festival
26.05.18 BELFAST – BBC Biggest Weekend Festival 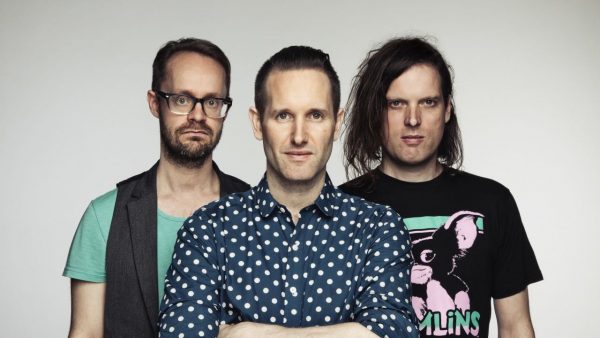