Hot off the back of their arena run as special guests to Bullet For My Valentine, ASKING ALEXANDRIA have announced a headline show in Dublin ‘s Olympia on October 29th. 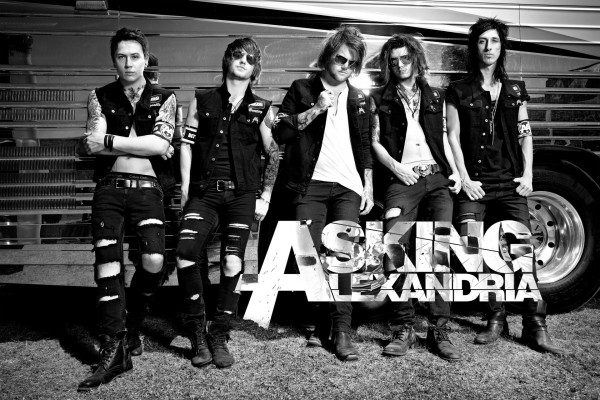 Their most extensive domestic run to date, the UK band will play 15 dates to nearly 30,000 people – double the numbers of their last, sold out headline UK tour -across the England, Scotland, Wales, Northern Ireland and the Republic Of Ireland. The band will be taking the stage in Dublin ‘s Olympia on Wednesday October 29th 2014. 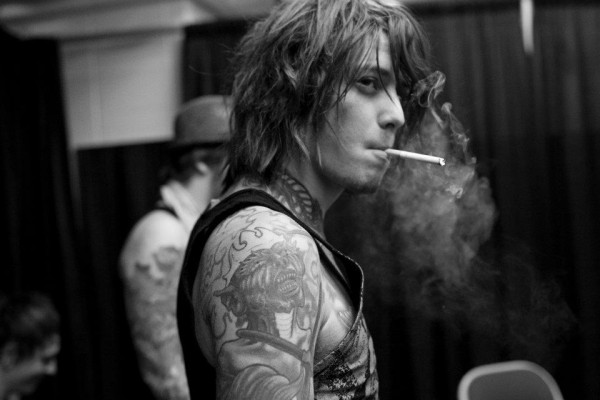 “We are coming home!!!! This October we will be doing our longest UK & Ireland run of our careers. The BFMV tour was fucking awesome…BUT this October run is OUR run. A tour for us to share with our AA Family. A long set filled with songs from all three of our albums. Huge production, copious amounts of alcohol and rock n fucking roll every night! We can’t wait to get back to the UK & Ireland and see you all.”

Tickets for the gig can be purchased now from Ticketmaster. For more information, head over to MCD for all the news on this gig and more.