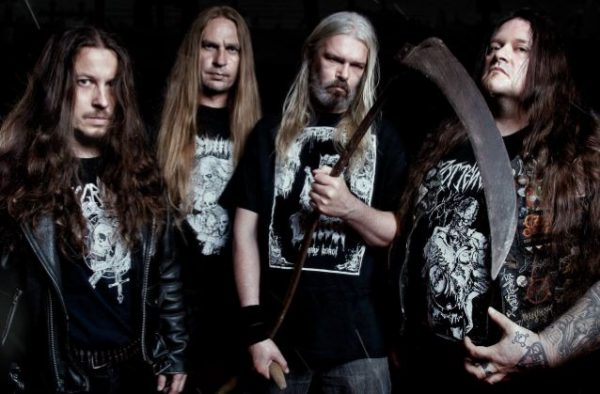 For more information on the show, please click on this link. 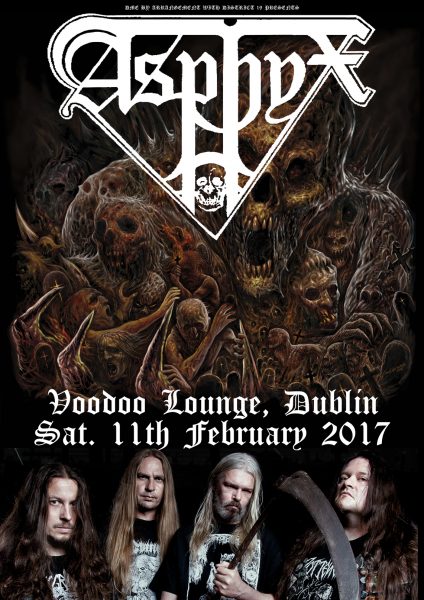 The death metal pioneers will release their new studio album, Incoming Death, on September 30 via Century Media Records. The follow-up to 2012’s “Deathhammer” was recorded at several different studios throughout 2016 and was once more mixed and mastered by Dan Swanö, who previously worked with the band on the Deathhammer, Death…The Brutal Way and Live Death Doom releases.

Commented ASPHYX vocalist Martin Van Drunen: “Four and a half years after the release of Deathhammer, we finally managed to finish its long-awaited successor. Expect eleven unmerciful battering tracks in the typical ASPHYX death/doom style, but also the most varied ASPHYX material up to date without losing our rawness, brutality and heaviness.
“The album will be entitled Incoming Death’. And like Deathhammer, it’s a phrase that doesn’t really exist, but refers to what entrenched soldiers cry out when under severe artillery fire. Thus Incoming Death implies another relentless bombardment of monstrous ASPHYX death/doom metal!”

He continues: “Serious ear bleeding is guaranteed! It’s also our first record also featuring ‘Husky’ on drums, who is now with us for already two and a half years molesting the pig skins with the absolute perfect ASPHYX attitude, passion, pride and mayhem.

“We are very proud of this best ASPHYX album ever! And knowing our dedicated fans worldwide, they will be proud of us as well! Soon we will hit the stages on every continent to do what we do best: intense, loud, sweaty, filthy and ruthless live performances!” 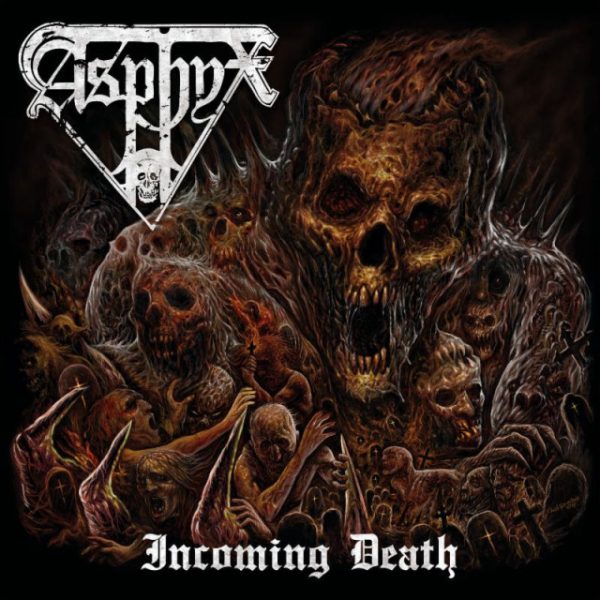