AUDREY HORNE will be back on the road with their new beauty “Blackout” in January 2018 – as a brand new release and for a tour throughout Germany, France, the Netherlands and Switzerland as well. Details below; 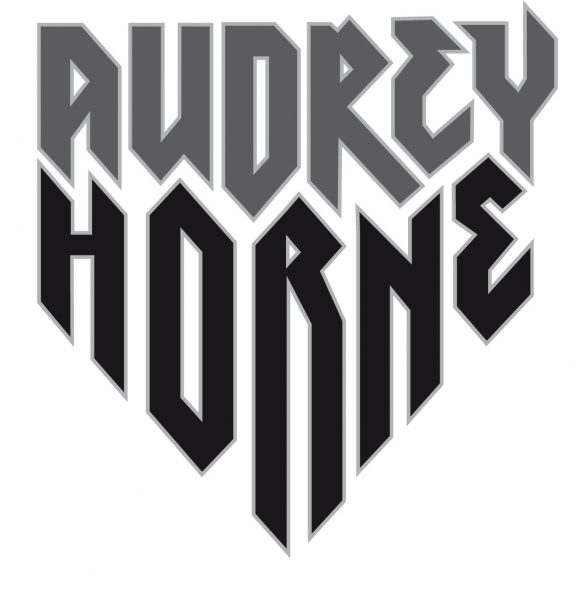 Today the band delivers a kick-ass live video for the first song from the new album entitled “This Is War” which is a massive rock`n`roll party! Which you can see below.

AUDREY HORNE states on the first track release “This Is War”:
“We are proud to soon be able to release our new album Blackout, and to give you a taste of what’s to come we are doing an early release of the opening track “This is war”. We are first and foremost a live band so we have added some images from our life on the road to accompany it. Hope to see you as a part of this when we start our tour in January.
Stay classy,
Audrey Horne. “ 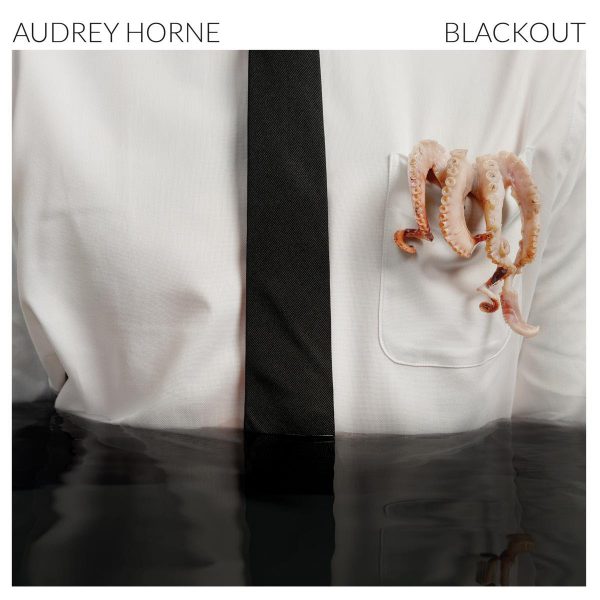 Lend your ear to the thundering Iron Maiden leads that “This Is War” has to offer and watch the video right below: 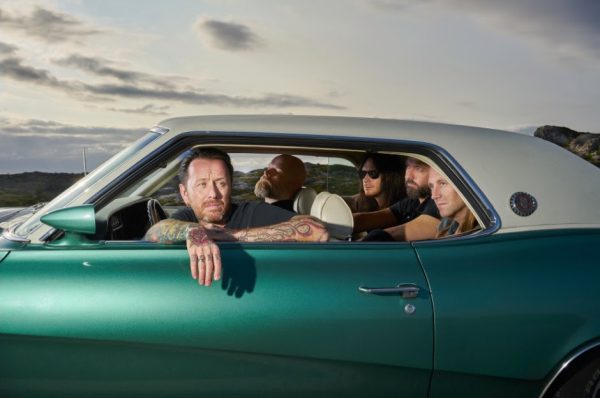