Breaking out of Melbourne, Australia, High As Hell caught our attention upon the release of their crushing, ‘House of the Holy’ debut single last month. Today, they served up a box-fresh sonic punch in the face with, ‘Big River’. Listen/watch here… 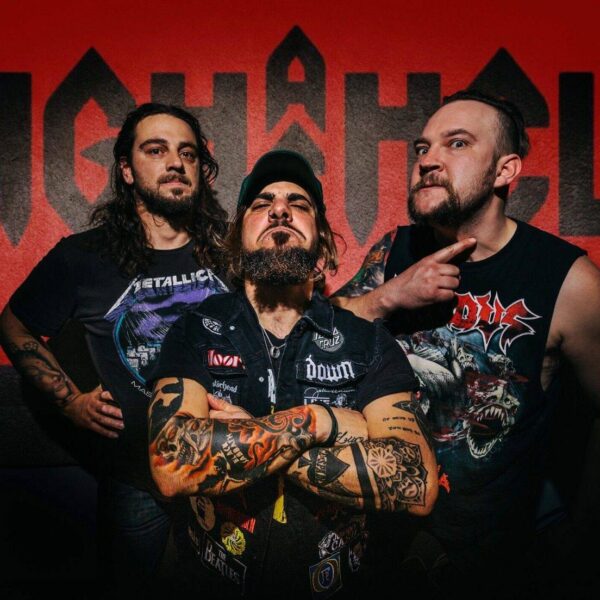 If you are paying attention to the bands’ that we are shouting about you will already know about High As Hell.

Hailing from Melbourne, Australia, the three-piece caught our attention due to the fact that they make quality HEAVY FUCKING METAL! Forget samples, footballer haircuts, hipster tattoos and whinging about being “triggered” on social media.

High As Hell specialise in straight-up riffs with zero-bullshit and you need to fill your earholes with their glorious noise today!

Check out the new video for ‘Big River‘ below:

Frontman and riff lord, Dave ‘Fazz’ Favazza says of the clip “SSSHHHHH!!! Don’t tell anyone, but we broke curfew to make this film clip because that’s the kind of rock n roll metal head motherfuckers we are.  Ain’t no government asshole gonna stop us from doing what we love doing.

We’ve got shit to do, It’s time to rage against the fuckin machine again!!!! Anyhow, so we kind of let ourselves into this awesome old abandoned shack on a huge canola field in the middle of nowhere, it felt like we were vulnerable to millions of snakes waiting to ambush us, but once we turned the amps up to 11 and got jammin’ that vulnerability subsided. “ 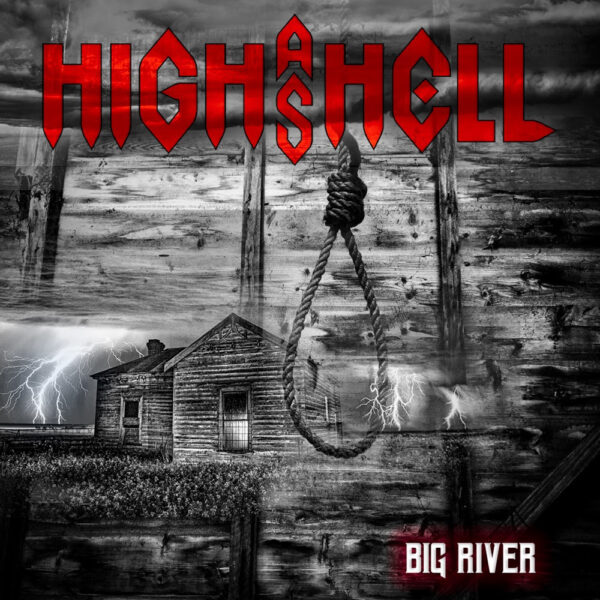 The band continue; “We smashed it out for a few hours and got done what was needed before risking the owner of the property turning up with a shotgun (which would’ve been great for some B roll! haha). We then proceeded over to the pine forest to shoot the scene of Fazz running from his demons.

It was very entertaining, to say the least, and at one point we were sure he was gonna pass out! We had a really awesome time making this video and under the current circumstances, we were definitely on edge, which shows on film.

No matter how far you run, at some point, you gotta man up and face your demons, and don’t ever let that river of temptation wash you away!

We hope you enjoy… from the HIGH AS HELL clan”

House Of The Holy [click here for the video] & Big River are taken from High As Hell’s debut album, ‘Razorblade Dream‘. The album will be released on November 6 via Dinner For Wolves.

Pre-orders are available now via this link! 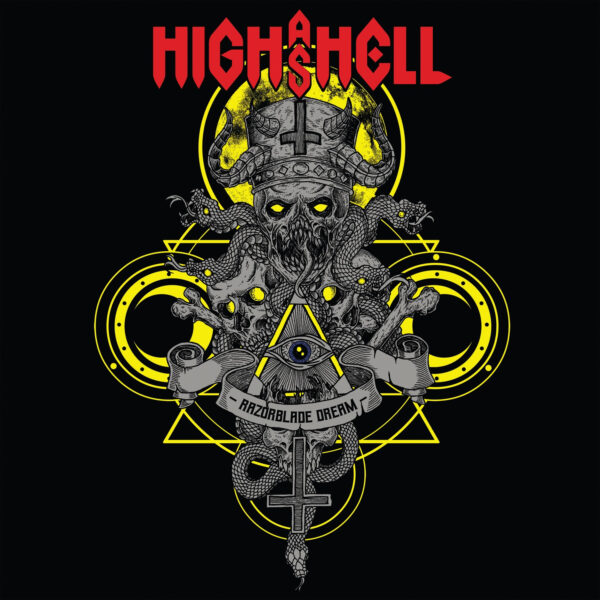